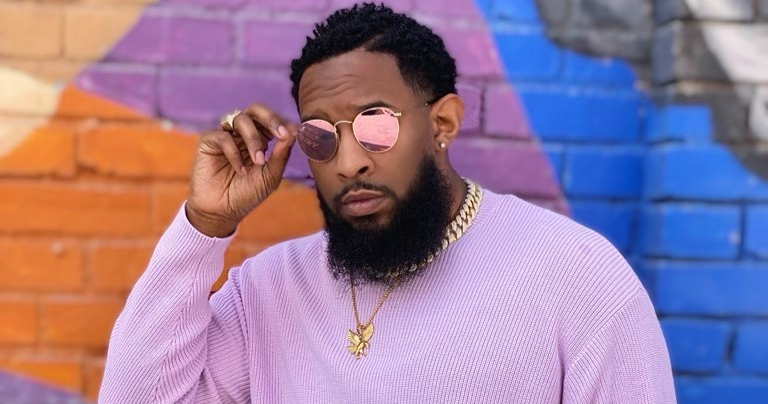 This is the third consecutive year West has been bestowed that title, which is based on the number of gospel hits he landed on the Billboard charts.

That accomplishment didn’t sit well with another gospel artist.

Pastor Mike McClure Jr., who goes by Pastor Mike Jr., has some accomplishments of his own as a recording artist. Earlier this summer, he won 2021 Artist of the Year at The Stellar Awards. He was nominated for seven awards and took home three, rounding out his tirfecta with Urban/Inspirational Single or Performance of the Year for his hit song I Got It and Rap/Hip-Hop Gospel Album of the Year for “Big: Freedom Sessions.”

Pastor Mike Jr,  was unmoved by West’s top Billboard ranking. After Kanye’s latest honor was posted on Instagram by The Shadow Room Church on Instagram, Pastor Mike Jr. sounded off in the comments.

“Kanye West isn’t a Gospel Artist. He’s a rapper who did a gospel album. Ye is an inspiration musically PERIOD. So many people are afraid to speak truth for fear of being cancelled! Something about this doesn’t feel right, and I believe we have to speak up. As cool as the Donda listening party was it felt so demonic. So NAH”

There has been discord in years past when non-traditional Gospel artists have won honors. One Instagram user, king_davidlindseyjr commented to Pastor Mike Jr., that he was only upset that he lost out to Ye as “no one complained” when fellow hip-hop op artist Snoop Dogg had previously won Best Gospel Artist.

Do you think West deserved to be recognized as a top gospel artist?

21 Free Things to Do During the Holidays