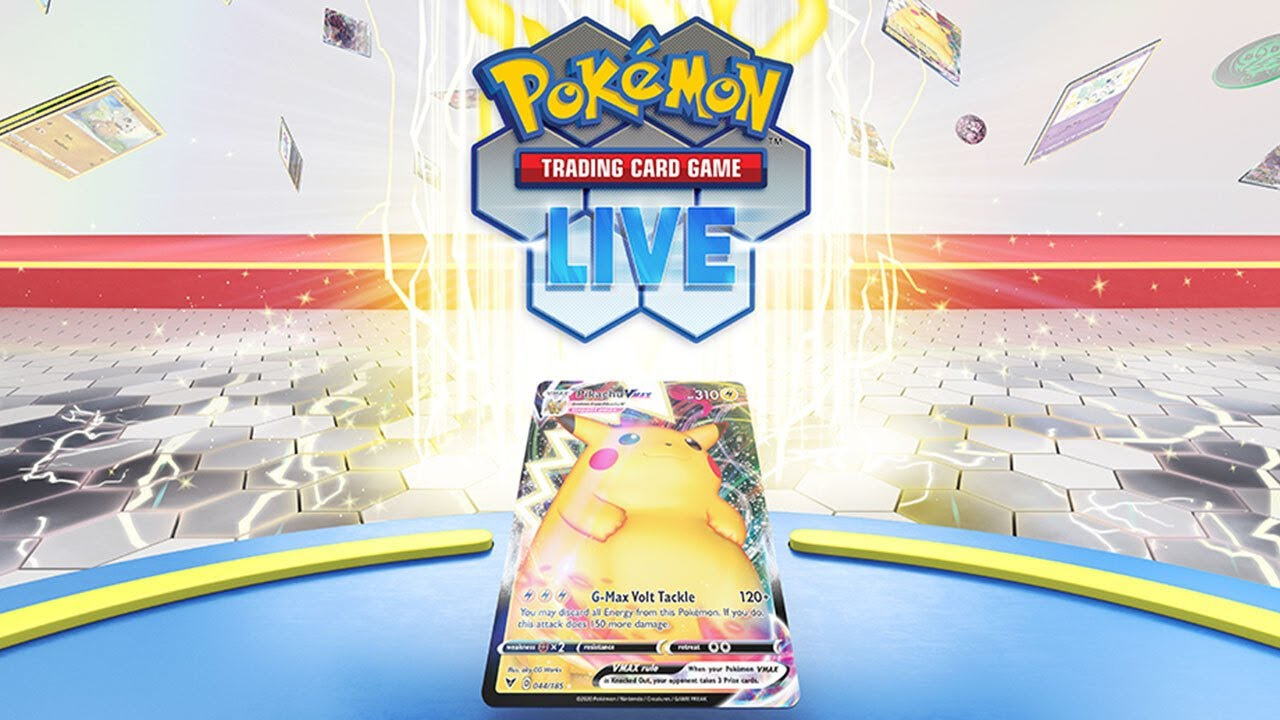 Back in September, The Pokémon Company revealed the Pokémon Trading Card Game Live – a new app, that was expected to launch sooner rather than later.

Unfortunately, it seems plans have slightly changed, like a lot of other game launches over the past week, TPC has made the tough decision to delay the game until 2022, in order to offer a more polished experience. This will apply to the soft launch for mobile devices as well as the open beta for PC.

“To provide Trainers with a more polished experience, the Pokémon TCG Live mobile soft launch in Canada, and global open beta for desktop, have been shifted to 2022. We’ll have more to share soon on timing for both this testing period and the full launch of Pokémon TCG Live.

When the new game does go live, existing TGC Online players will be able to transfer their data when logging into the new app for the first time. This includes transferring across the majority of cards, but not necessarily all of them – unopened packs will also be converted into crystals (in-game currency). Code cards have been confirmed as compatible with TCG Live, although some of these codes may unlock “different items” in the new app.

And as previously noted, the older app will be removed and servers will be shut down “shortly prior to launch” of the new game.

When we hear more details about a new release date, we’ll be sure to let you know. Will you be trying out this new version of the digital TCG when it arrives? Comment down below.

What Are You Playing This Weekend? (November 6th)