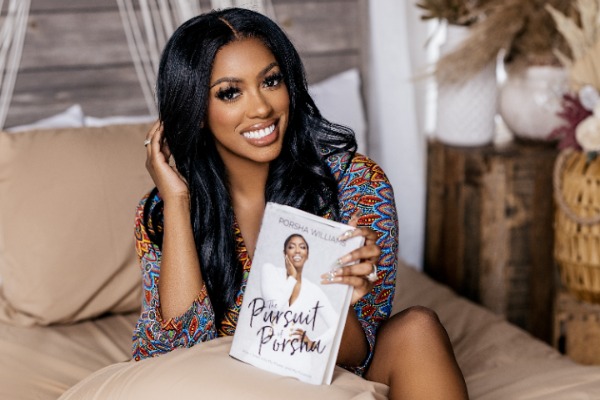 
Porsha Williams has been the talk of the town since announcing her engagement to wealthy Nigerian businessman Simon Guobadia.

Shortly after hooking up with Guobadia, following his brief appearance on The Real Housewives of Atlanta as the husband of someone else, Porsha decided to announce her departure from Dish Nation and RHOA before teasing her new memoir and spin-off series.

Now on the heels of her recently released memoir The Pursuit of Porsha, and the premiere of her solo Bravo series Porsha’s Family Matters, the veteran housewife is opening up like never before. 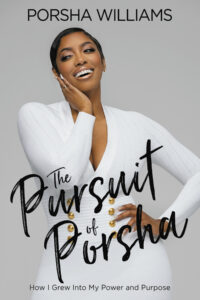 In the inaugural episode of BLACK ENTERPRISE’s newest talk show Hip Hop & Enterprise, Porsha speaks openly about the past life traumas she reveals in her book and how she was able to make peace from the pieces life tossed her way.

The Go Naked Hair CEO also dished on all the drama that came her way on her new spin-off and why she decided to leave RHOA after a decade of starring on the show. According to Porsha, her family asked all of the scathing questions fans and critics had about her relationship.

With her dating a successful entrepreneur, Porsha already has some ideas in mind for future business plans with Simon.

Find out her current career goals post-RHOA and more in the full interview below. 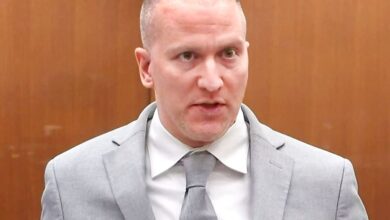 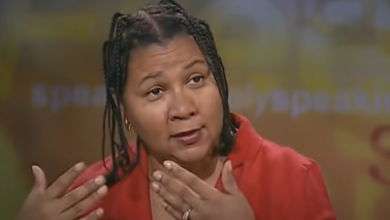 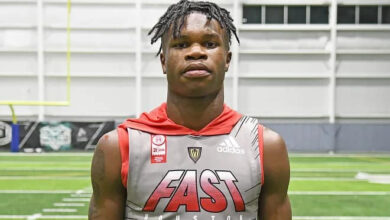 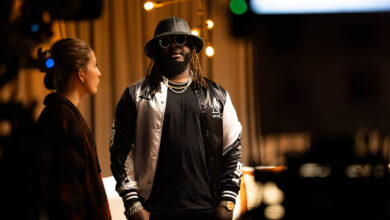