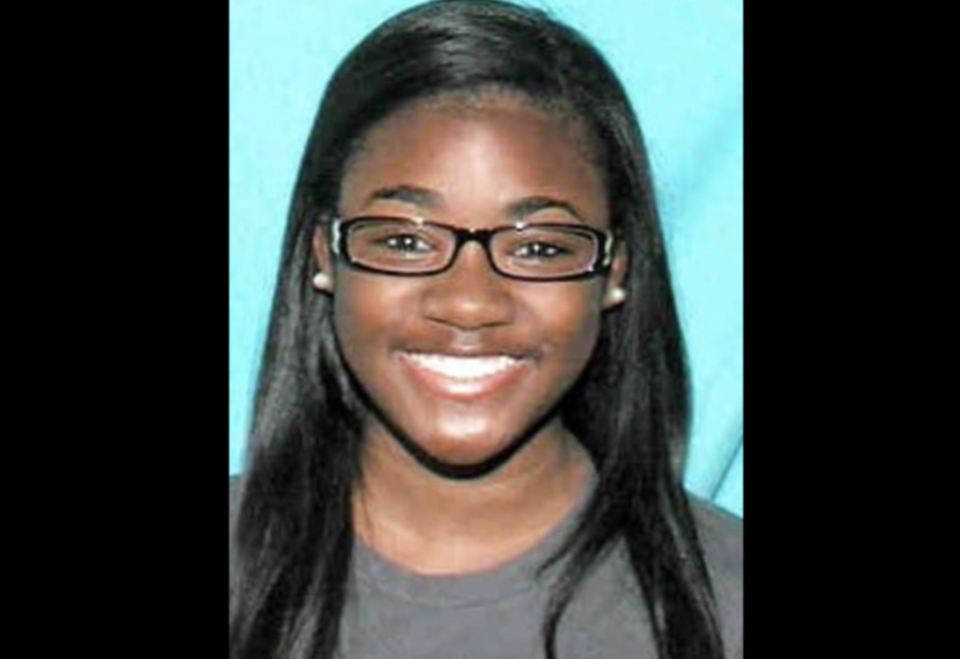 Photo Courtesy of Law and Crime


A Louisiana emergency dispatcher is in hot water after not following through with her duties late last month.

Law and Crime reported that 25-year-old Precious Stephens was accused of hanging up on callers and not retrieving information to assist those in need. A New Orleans Police Department (NOPD) investigation revealed Stephens allegedly disconnected emergency calls and failed to transfer calls to other dispatchers to do the job.

The crime associated with Stephens’ action– or lack thereof– is malfeasance. According to Cornell Law School, malfeasance is described as “intentional conduct that is wrongful or unlawful, especially by officials or public employees. Malfeasance is at a higher level of wrongdoing than nonfeasance (failure to act where there was a duty to act) or misfeasance (conduct that is lawful but inappropriate).”

The woman was also accused of interfering with emergency communication.

NOPD released a statement regarding the incident.

“Working as a 911 operator with the Orleans Parish Communications District at the time, she is wanted for allegedly disconnecting 911 calls deliberately without obtaining necessary emergency information or relaying such emergencies to the other dispatchers for aid,” the publication reported. “The report was taken on August 23, 2021.”

Stephens’ behavior was discovered after quality control assessed several calls during her shift on August 21 and 22.

The woman has since been terminated, but she is not free and clear from being held accountable for the egregious act. A warrant has been issued for Stephens’ arrest. She reportedly went on the run soon after learning her fate.

If convicted, Stephens could face up to five years in prison for the crime.

US Senator Lindsey Graham: 'We will be going back into Afghanistan'