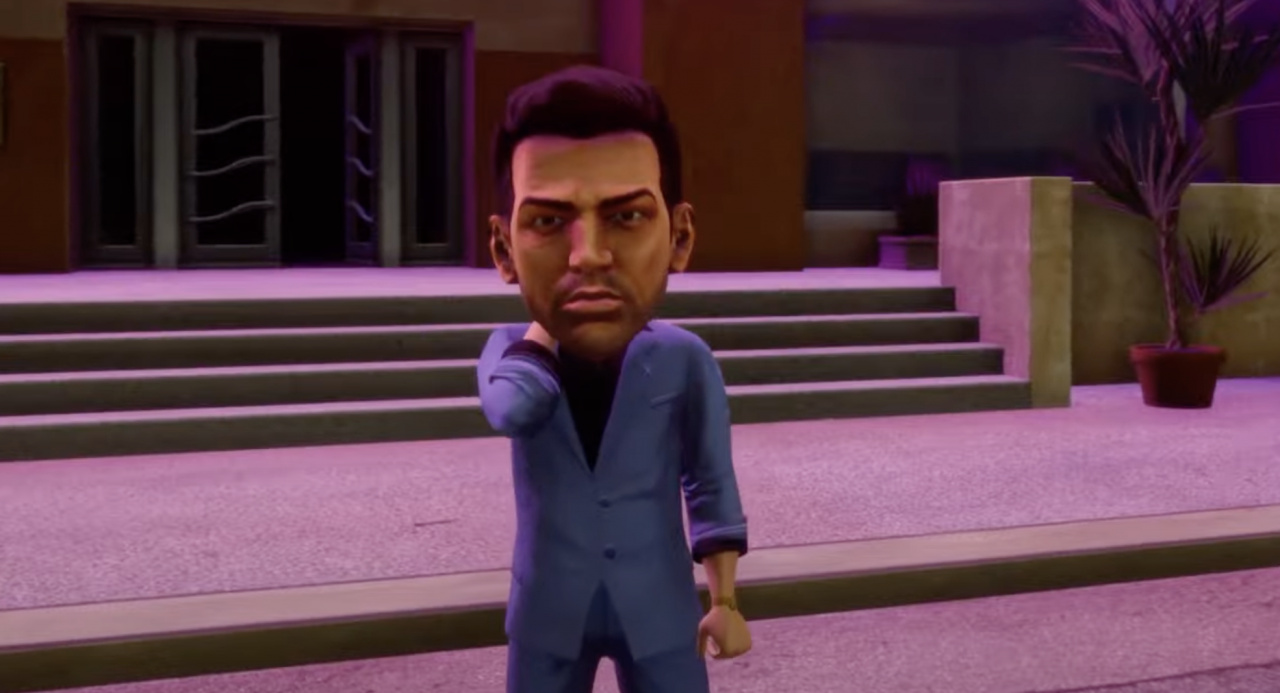 Grand Theft Auto: The Trilogy – Definitive Edition might be going through its fair share of issues at the moment, with seemingly boundless glitches and rather negative messages from the developers, but we’ve got one good bit of news to report: the game showcases a ‘big head’ mode.

The cheat is accessed by inputting the famous Konami code – Up, Up, Down, Down, Left, Right, Left, Right, B, A – and works across all three games included in the package. As you might imagine, it causes the craniums of all characters in the game to swell to comical proportions, as you can see from the video above.

The Konami code is perhaps video gaming’s most famous cheat code and has appeared in loads of games since its inception in the mid-’80s – and not just Konami ones. Creator Kazuhisa Hashimoto – who came up with the code when he was porting the coin-op smash hit Gradius to the Famicom – sadly passed away last year; he added the code because he found play-testing the game too difficult.

Dyson Next Gen. Hot+Cool Air Purifiers: What Has Changed?