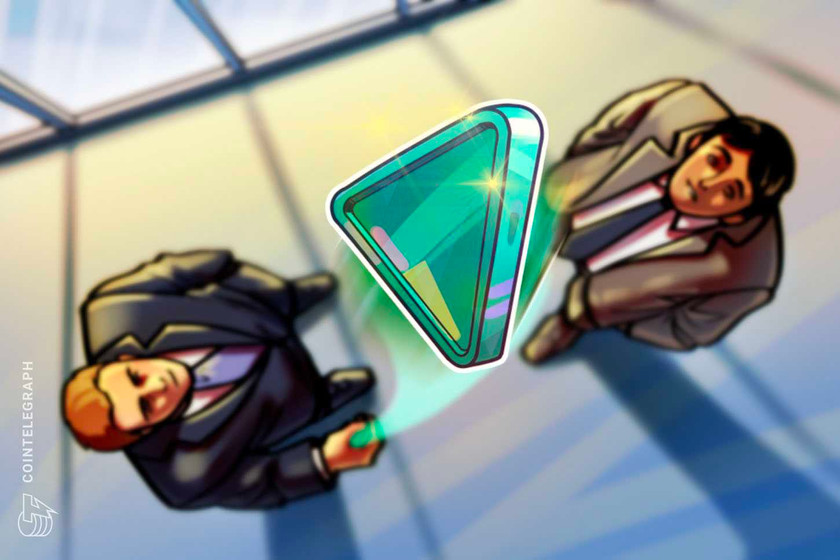 Miramax sued the director in November last year after the base-layer blockchain provider Secret Network announced the auction of “uncut screenplay scenes” from the 1994 film as NFTs. The film studio claimed to own all rights to “Pulp Fiction,” except for those reserved for Tarantino, which excluded nonfungible tokens.

The company was developing its own NFT strategy at the time. In a statement, the studio’s attorney Bart Williams wrote: “This one-off effort devalues the NFT rights to “Pulp Fiction,” which Miramax intends to maximize through a strategic, comprehensive approach.”

On the auction’s original press release, Secret Network claimed that Tarantino owned “exclusive rights to publish his Pulp Fiction screenplay and the original, handwritten copy has remained a personal creative treasure he has kept private for decades.” The auction raised $1.1 million in January, but was followed by the cancellation of additional NFT sales due to the dispute.

Tarantino and Miramax have partnered in other successful productions, including “Kill Bill: Volumes 1 and 2”. “Pulp Fiction” ended up grossing $107.93 million in the United States and $213 million worldwide in the years since its release in 1994.

Hollywood director Quentin Tarantino and producer Miramax appear to have settled their lawsuit over nonfungible tokens (NFTs) related to the blockbuster film Pulp Fiction following a months-long legal battle. The movie studio reportedly plans to withdraw its lawsuit within two weeks and collaborate with the filmmaker in the future, including on NFTs projects.

How to Make a Dog Throw Up – Dogster