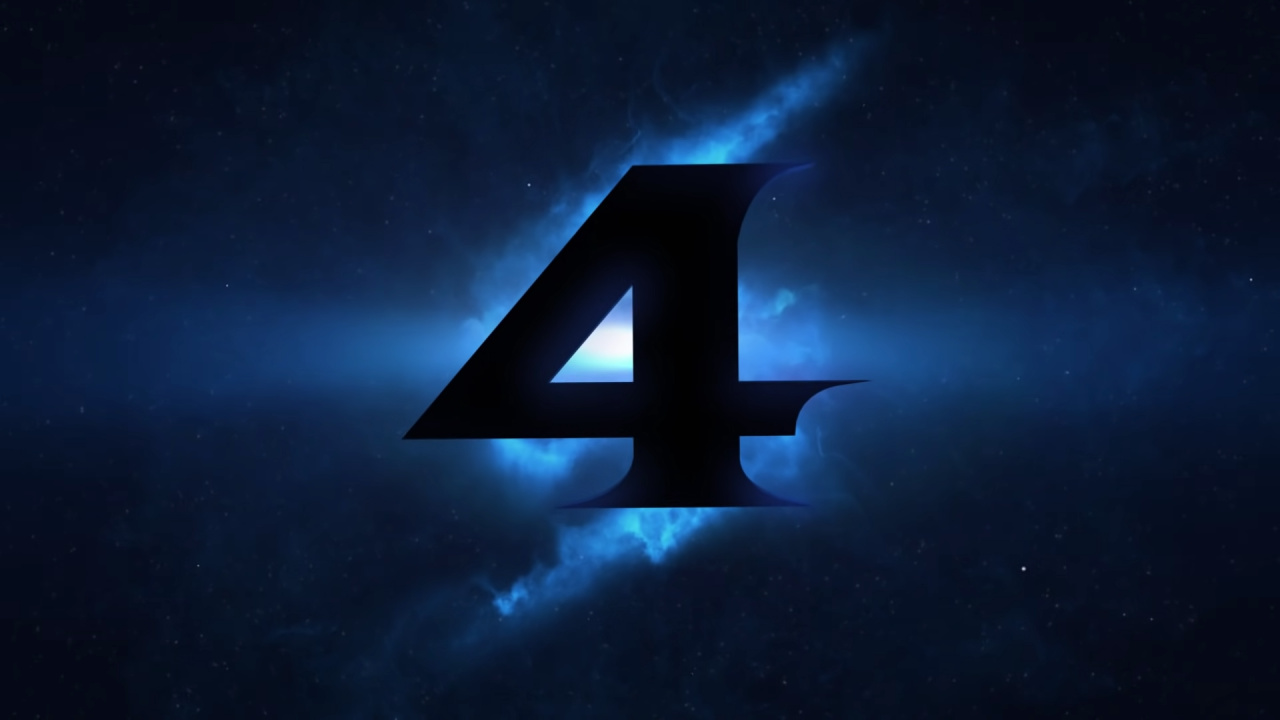 Where were you approximately 1,000 days ago? While it might not seem long ago, it actually dates back to 25th January 2019 and you know what that day was, right? Yep, on this particular day in Nintendo history, development on the highly anticipated release Metroid Prime 4 was restarted.

Nintendo’s Senior Managing Executive Officer, Shinya Takahashi, delivered the news in an “open and honest” video message – admitting development progress at the time had not reached the standard Nintendo expected from the Metroid Prime series.

While it was tough news to hear for many Metroid fans around the globe, there was some good information to come out of this update – the return of Retro Studios. It would now take charge of the project, working alongside the game’s producer, Kensuke Tanabe – who promised the game would stand “shoulder to shoulder” with past Metroid Prime entries.

It has been 1,000 days since we got the development update that Metroid Prime 4 has started over from scratch. pic.twitter.com/uePM18sPIt— Rebecca Stone 🎃 (@forestminish) October 21, 2021

So, what development updates have we had since Metroid Prime 4 got delayed? Well, Retro Studios has been recruiting a hell of a lot of top-tier talent – with some individuals previously working on projects like God of War (2018), Borderlands 3, Halo, Call of Duty Black Ops, Shadow of the Tomb Raider and Grand Theft Auto.

Apart from ongoing recruitments, we haven’t really heard much else. Takahashi did reconfirm in June this year though how Nintendo was still “working hard” on the latest entry. It has now also technically been more than four years since Metroid Prime 4 was announced! If you are craving some Metroid action, you can always check out the recent release Metroid Dread (co-developed by Spanish studio, MercurySteam) on the Nintendo Switch.

When do you think we’ll see Metroid Prime 4? Take a guess down below.