Super Smash Bros. Ultimate might be the greatest crossover video game of all time, but it’s been far from easy for the game’s director Masahiro Sakurai over the years.

Apart from health issues and struggles when adding certain fighters – whenever he appeared on a show, did an interview, or posted something on social media, he had to be extremely careful as some fans would speculate about anything he said and link it back to the next fighter or collab coming to Nintendo’s all-star brawler on the Switch. Obviously, as of this week, it’s the end of an era – with the final DLC fighter, Sora from Kingdom Hearts, now available.

In other words, it means Sakurai can now share a bit more about his personal life and love of video games, without fans thinking everything he posts on Twitter is a hint. Of course, we’re sure that won’t stop some, but if you have been keeping tabs on the development cycle, it’s pretty clear at this point that Smash is done – at least for now.

So, what’s his first game-related photo post-Smash Ultimate development? It’s a photo of an Among Us toy alongside his cat. Now, just keep in mind, if he had posted this sort of photo earlier this month, the entire Smash fandom would have potentially gone into a complete meltdown. Heck, it’s admittedly still pretty neat how he’s acknowledging one of the most popular multiplayer releases in recent years.

Sakurai says that now that Smash development is over, people won’t be speculating about new fighters as much, so there’s no problem if he posts a photo like this!

So, there you have it – Sakurai now feels free to post what he likes (in relation to games), without having to worry about fans thinking it’s a hint. Well – again, we’re sure it won’t stop some people from speculating, but if Sakurai’s happy to post this sort of stuff now on his Twitter page, then good for him!

In addition to Smash Bros., Sakurai will also soon be ending his Famitsu columns, which he’s been writing since 2003. It truly is the end of the era. Fortunately, he won’t be stepping away from the video game industry (at least completely) – reiterating earlier this year how he wouldn’t be retiring after Ultimate. What would you like to see next from Sakurai, apart from a well-deserved rest? Leave a comment down below.

Man Shot After 2 Teachers Enter Wrong Apartment, Get Into Bed 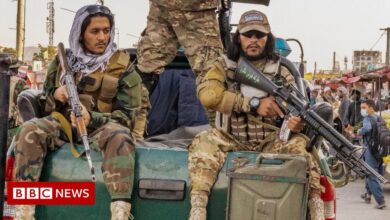 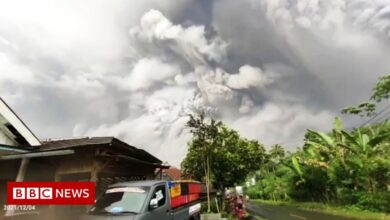 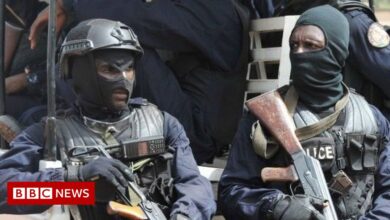 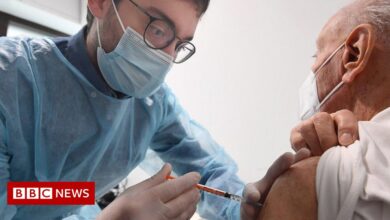