Halloween is fast approaching, and you know what that means – long-suffering parents all over the world are putting the finishing touches to outfits they have made for their offspring. By the time November rolls around, everyone will be utterly sick to death of the sight of pint-sized vampires, zombies and werewolves.

However, one family has the right idea, at least. Reddit poster LeCrushinator reports that his wife has painstakingly created this awesome Metroid-related costume for their daughter who really wanted to cosplay as the famous bounty hunter Samus Aran this Halloween.

As you can see from the photos below, the suit has astonishing attention to detail – including lights! – but the thing that really rounds off this project is the fact that dad isn’t left out. As you can see, LeCrushinator has his very own Halloween costume, which comes in the form of an illuminated umbrella that looks like a Metroid. 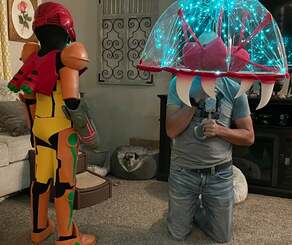 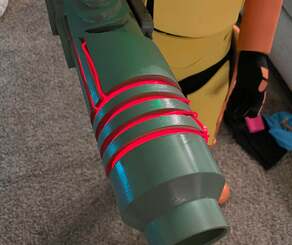 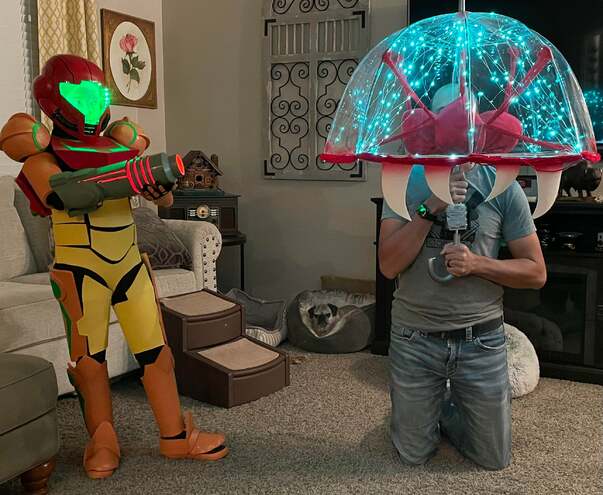 Keep Track Of Your Fitness In Style With This Smart Watch