The Legend of Zelda franchise is among the most revered in gaming. Year after year, generation after generation, Nintendo’s crack team of developers release consistently great entries that are almost always Game of the Year contenders.

Editor’s note: With the release of Skyward Sword HD we’re celebrating Zelda Week, so we wanted to re-surface this article from a few years ago. Check out our rankings and let us know your thoughts in the comments!

For the purpose of remaining focused on the core entries of The Legend of Zelda franchise, several spin-offs and obscure titles are omitted. Titles like Hyrule Warriors, Link’s Crossbow Training, and the CD-i games are left off. Even with those missing, we still have 20 games where Link battles the forces of evil to save Zelda, Hyrule, or whatever equivalent exists in that respective game.

Despite the large number of releases over the course of more than three decades, the Zelda franchise has yet to strike out. Even the lowest ranked games on this list are worth playing. Because of this, the order of this list was highly contested from top to bottom. 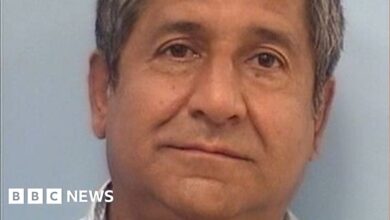 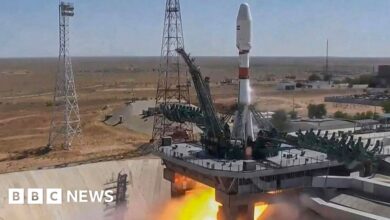 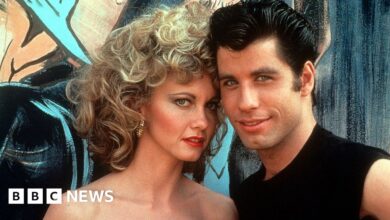 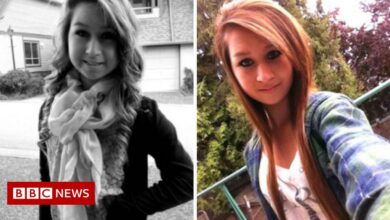