Dorinda described the experience as otherworldly, attributing some of the drama to Blue Stone Manor itself. “There’s something magical that when you come in, it’s kind of like a living, breathing thing and it sort of takes you back a bit,” she said of the house on E!’s While You Were Streaming. “It just sucks you in and before you know it, you spend eight days there filming.”

The Peacock series is set to premiere Thursday, June 23, but in the meantime, we’re shining a well-deserved spotlight on all of the RHONY moments that made Blue Stone Manor famous in the first place.

How the Cash Envelope System Helps You Stop Overspending 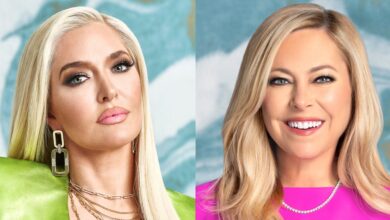 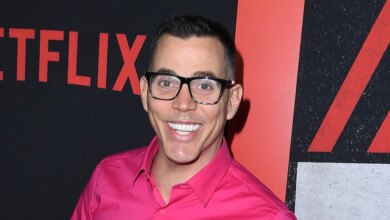 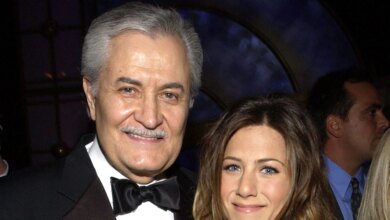 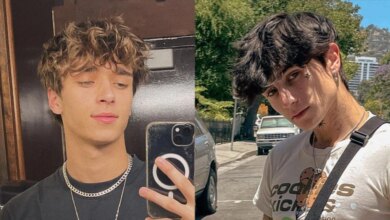