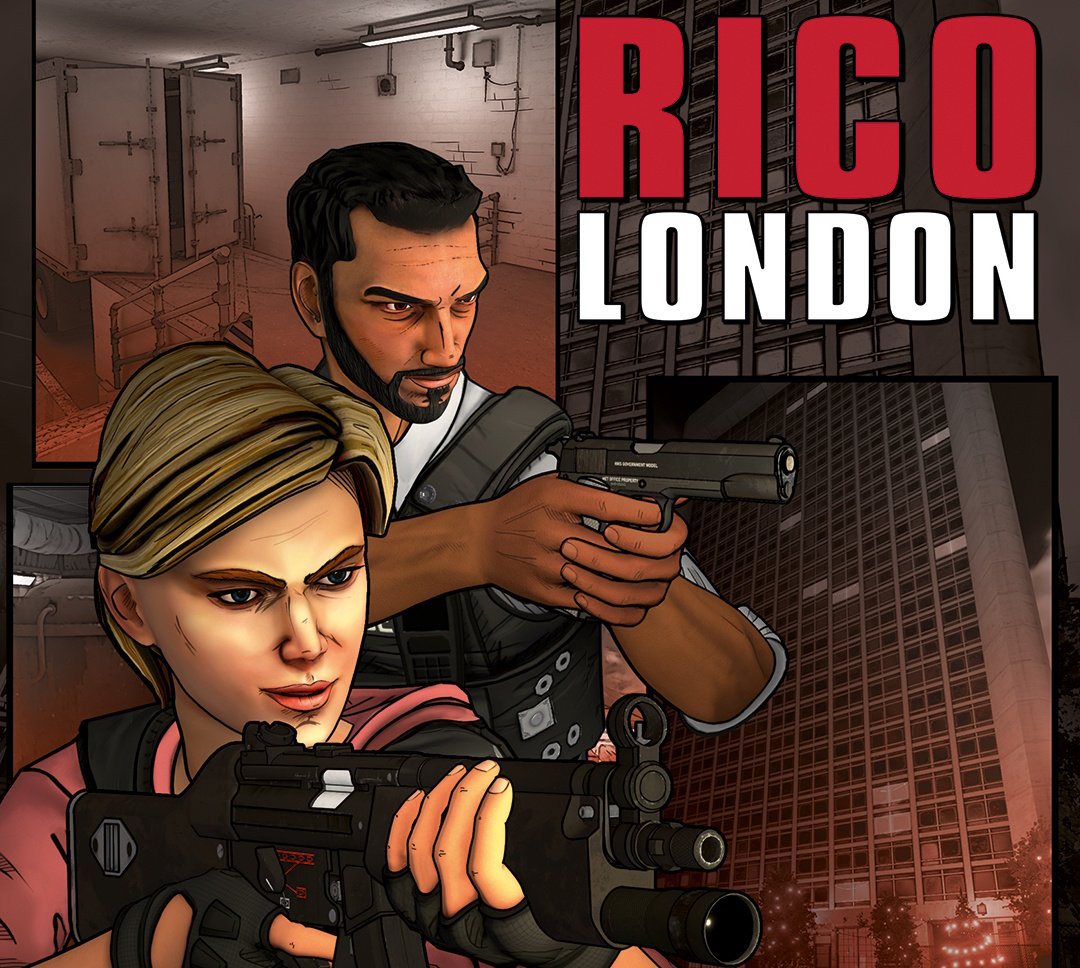 The original RICO was an enjoyable shooting romp on Switch – designed to make you feel like an ’80s action hero, it was arguably also more fun in co-op with a buddy. We’re expecting its sequel, RICO London, to feature in an Aksys showcase later this week, but publisher Numskull Games has taken the plunge and already confirmed the release date.

It’s all set to arrive on the eShop and at retail on 2nd September in Europe; perhaps the equivalent North American release details will be announced in the Aksys event.

You can see some details and PR blurb below.

RICO London offers the option to play either solo or co-op mode. The latter includes online and local, as well as table-top mode for Switch users looking to play together offline. Kick down doors to breach and clear rooms – using slo-mo to win encounters – and work together to calmly defuse bombs and tackle intense hostage situations.

With a key focus on replayability, RICO London features procedurally generated levels meaning no two playthroughs are the same and each attempt offers the opportunity to mix up tactics and decisions to progress.

In addition to the improved campaign with its in-depth story mode and stellar voice acting, RICO London’s Daily Play gamemode brings a fresh challenge to take on everyday. Compete against the world to settle a highscore with a fixed set of weapons, perks and enemies issued to all players.

Keeping things old-skool with the playability, no auto health regeneration means medkits are crucial to replenish health – bear that in mind before choosing Easy (no permadeath) or Normal (permadeath and friendly fire).

At the end of every gun blazing level, you are awarded medals that can be used as currency between stages in the upgrade menu. These are used to purchase new supplies such as med kits, numerous weapons inspired by action movies – like the Lockstock sawn-off shotgun, Golden Eye 1911 sidearm, or Yippee-ki-yay SMG – and permanent upgrades that reduce weapon recoil and restore health.

It’ll be interesting to see how this sequel from the team at Ground Shatter turns out. Are you planning to pick it up?