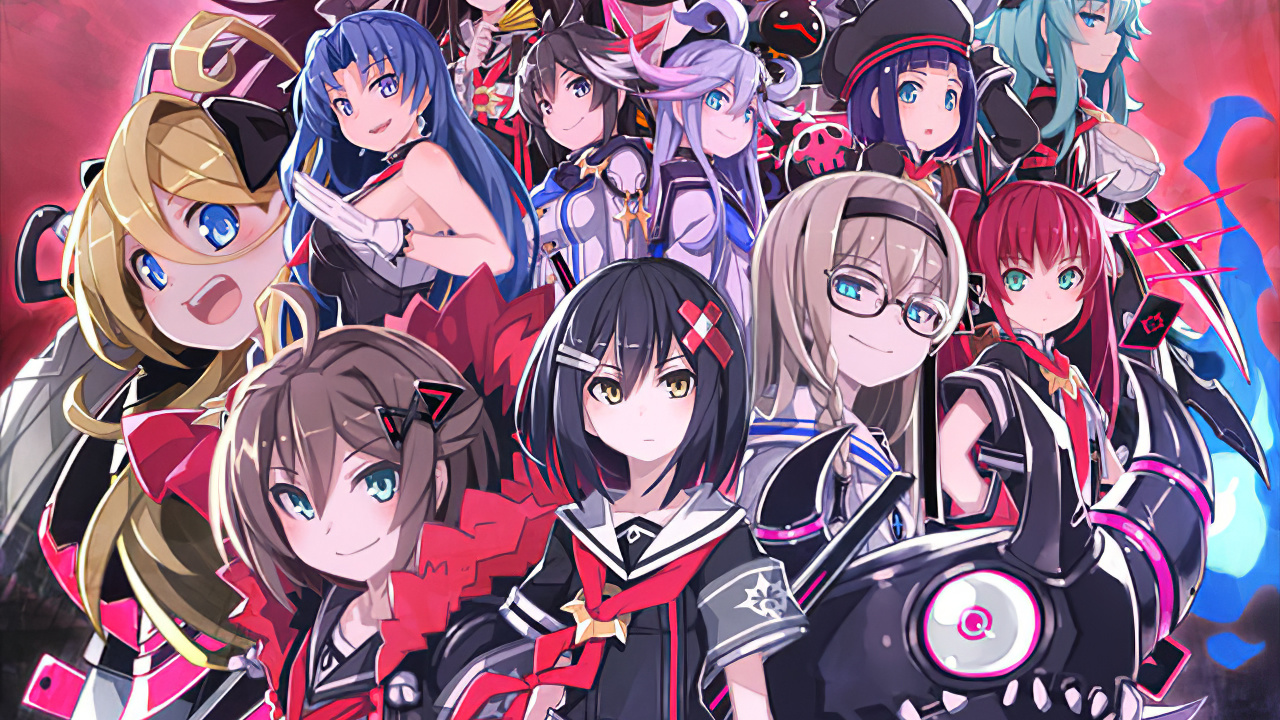 The conclusion to the Mary Skelter trilogy will arrive on the Switch in North America at the end of September, and the beginning of October in Europe. This first-person dungeon crawler RPG first launched in Japan last November.

A limited-edition version of the game is available now on IFI’s Online Store for $104.99 USD.

The otome visual novel Cupid Parasite will land on the Switch here in the west this Fall. Pre-orders are now live on IFI’s webstore. The standard edition will set you back $49.99 USD and the limited edition is priced at $94.99 USD. This title originally launched on the Switch in Japan last year.

IFI just teased that Birushana Senki ~Genpei Hika Musou~ is getting a release too! pic.twitter.com/DmyL28LVu4— Otome Obsessed, SO MUCH OTOME (@otomeobsessed) July 28, 2021

The horror RPG Death end re;Quest 2 first launched on the PlayStation 4 and PC via Steam in 2020 and will launch in Japan on the Switch this year. It will be followed by a local release on Nintendo’s hybrid platform next year.

Will you be checking out any of these upcoming Switch releases when they arrive? Leave a comment down below.