A simple palette of white and grey brings an “atmosphere of calm” to this villa in the outskirts of Valladolid, Spain, designed by architecture studio Sara Acebes Anta.

Called Casa Banlusa, the single-storey dwelling is divided into separate wings for day and night, arranged in a U-shape around a central courtyard.

It is designed by Madrid studio Sara Acebes Anta to frame views of the nearby Esgueva Valley and the Duero Canal and allow its occupants to follow the sun throughout the day.

“The project embraces the scenery around it,” the studio said. “Large windows open up directly to its surroundings and frame the local pine trees.”

In the daytime block, a single open-plan space contains the living, dining and kitchen spaces. A boundary to the kitchen is created by an island unit.

The night wing opposite contains a small office and guest bedrooms, alongside the main bedroom that opens onto a small south-facing terrace.

“The rooms are distributed in two main zones: night-time and day-time,” explained the studio. “The sunrise fills the kitchen, which faces east, and the living room is oriented west to enjoy the sunset,” it continued.

“On the other side of the U-shape, there are four bedrooms and two bathrooms facing west absorbing the sun rays of the last hours of the day, warming these rooms for during the night.”

The north side of the pared-back home features a garage and plant room containing the aerothermal heat pumps that warm the house through underfloor heating.

On Casa Banlusa’s exterior, a finish of white fluted mortar creates a subtle play of light and shadow and contrasts with the greenery and planters that surround the building.

“There is a subtle textural verticality counterbalancing the horizontal nature of the single-storey house which is in harmony with the landscape and the environment,” said the studio.

The white exterior is broken up by windows placed rhythmically around the home, which extend to almost full height in the living room and reduce in size in the bedrooms for greater privacy. 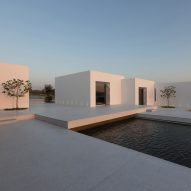 Casa Banlusa’s central courtyard is finished with concrete and connects to a series of thin paved paths that wrap around the edges of the home.

These paths also link up to the terrace alongside the main bedroom and another outside the kitchen.

Inside, the muted white and grey tones of Casa Banlusa’s exterior are continued, warmed by the addition of wooden furniture and fittings.

Its fluted facades have also been referenced in certain areas, such as on the kitchen counters and portions of the walls.

Studio Seilern Architects also recently designed a minimal white villa and orientated it to follow the sun. Set on the Greek island of Paros, it comprises a cluster of white cube-shaped forms and is intended as a “simple luxury living environment”.

Other projects near Valladolid include a white-painted villa by Escribano Rosique Arquitectos, with living spaces that extend onto a series of external patios.

Indian Army Day 2022 Quotes: The day to express our commitments and profound resolve 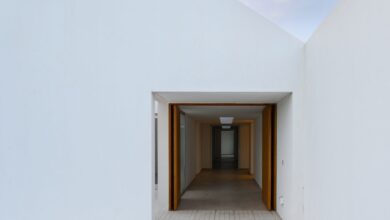 S_estudio designs Casa Genaro in Córdoba to be wheelchair accessible 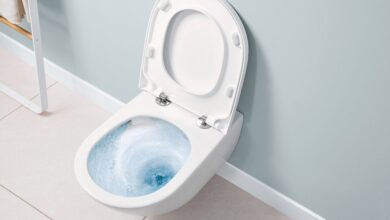 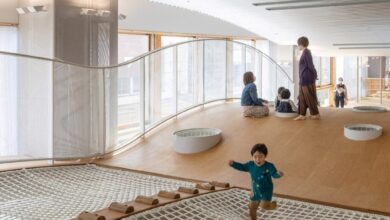 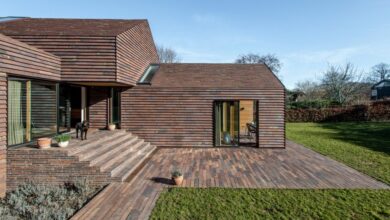