I used the Seagate One Touch HDD with 5TB storage for a few days and found it handy. The password protection feature on the HDD further strengthens all the data stored on the device. Presently, Seagate offers the One Touch HDD in 1TB, 2TB, 4TB, and 5TB options that start from Rs. 3,999.

Moreover, the Seagate One Touch HDD ships with Mylio Create and a four-month membership to Adobe Creative Cloud photography plans. I have discussed all the HDD’s major pros and cons in this detailed review, helping you determine whether this would be a good buy for you.

The design of the Seagate One Touch HDD comes encased in a regular rectangle chassis. The one reviewed here is the grey color option that comes with a metallic coating on top. The HDD includes a tiny LED light on top to indicate connections and processing. I found that the Seagate HDD begins to heat slightly when used for a very long time or if you’re copying large files at a time. Apart from this, the Seagate One Touch HDD makes an ideal portable device, thanks to its light build.

Seagate One Touch HDD Performance: Data Transfers In A Blink

The Seagate One Touch HDD comes with a USB Type-C cable that connects seamlessly with laptops and smartphones. The company claims the One Touch SSD, the portable SSD of the same group, can transfer files at 1,030 MB/s speed. On the other hand, the speeds on the OT HDD are also said to be quite fast. I ran the Crystal Disk Mark to check these claims and the results are quite surprising.

The benchmark results go in sync with what Seagate claims. Moreover, the results also show that both read and write speeds can be much faster as well. Coming to the real-life performance, I must say, the Seagate One Touch HDD is blazing fast. I used the portable storage to move a couple of large-sized files.

For instance, I copied the entire White Collar series, sized about 28GB to the HDD. The entire data transfer was done at 135 MB/s speeds and finished in just four minutes. Moreover, copying files from the HDD to my laptop was also done in a blink. Simply put, all your data transfer happens at super-fast speeds, no matter the size of the files.

Seagate One Touch HDD Verdict: Totally Worth It

I would recommend getting the Seagate One Touch HDD as an ideal backup option. As you can transfer apps, photos, and other data from your Android phone, this HDD comes as a great option to keep your stuff organized. Moreover, password protection further ensures that everything is safe and secure, enhancing its overall performance.

Is Kristen Stewart's Spencer Worthy of the Crown? Critics Say.. 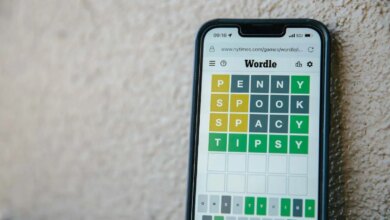 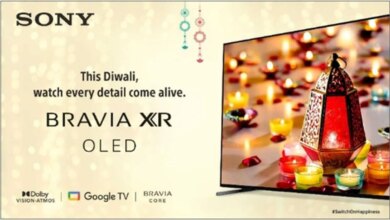 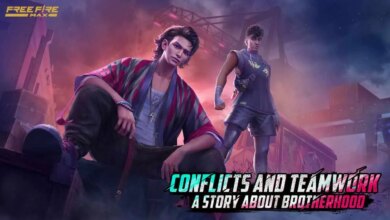 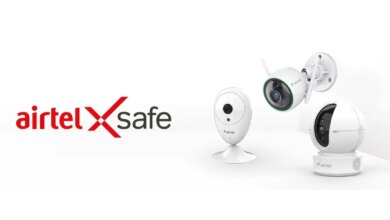 Airtel XSafe Security Cameras Launched; Should You Get One? – Gizbot News