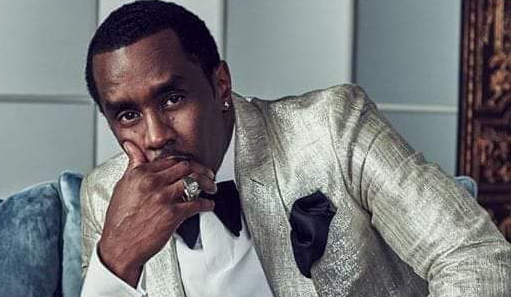 
Sean “Diddy” Combs announced the latest CIROC campaign which will amplify stories of Black-owned businesses and their founders.

The #CIROCStands initiative promotes Black-owned businesses and will support Black excellence and achievement with their newest campaign, #CIROCStands for Black Businesses. This particular campaign will start in Diddy’s home state, New York where CÎROC will amplify the stories and successes of three local businesses and their owners. The brand will showcase these businesses with national exposure as well as providing mentorship from renowned CÎROC Black Executive partners. Although Black Business Month has ended, this initiative will give recognition of Black entrepreneurship throughout the year.

“We are thrilled to expand our #CIROCStands campaign to highlight the stories of three incredible Black female entrepreneurs who are not only successful but making an impact in their communities that will inspire future generations,” says Ingrid Best, Executive Vice President, Global Head of Marketing, Combs Spirits in a written statement. “These women personify Black excellence and achievement.”

“As a brand, we are committed to amplifying and celebrating Black voices across the country and giving a platform to Black changemakers and their ongoing work,” says Adrienne Cuschieri, Brand Director of CÎROC. “Through #CIROCStands, we are proud to partner with leaders in their communities to share positive and powerful messages that spread joy and celebrate those defining culture and shaping the future.”