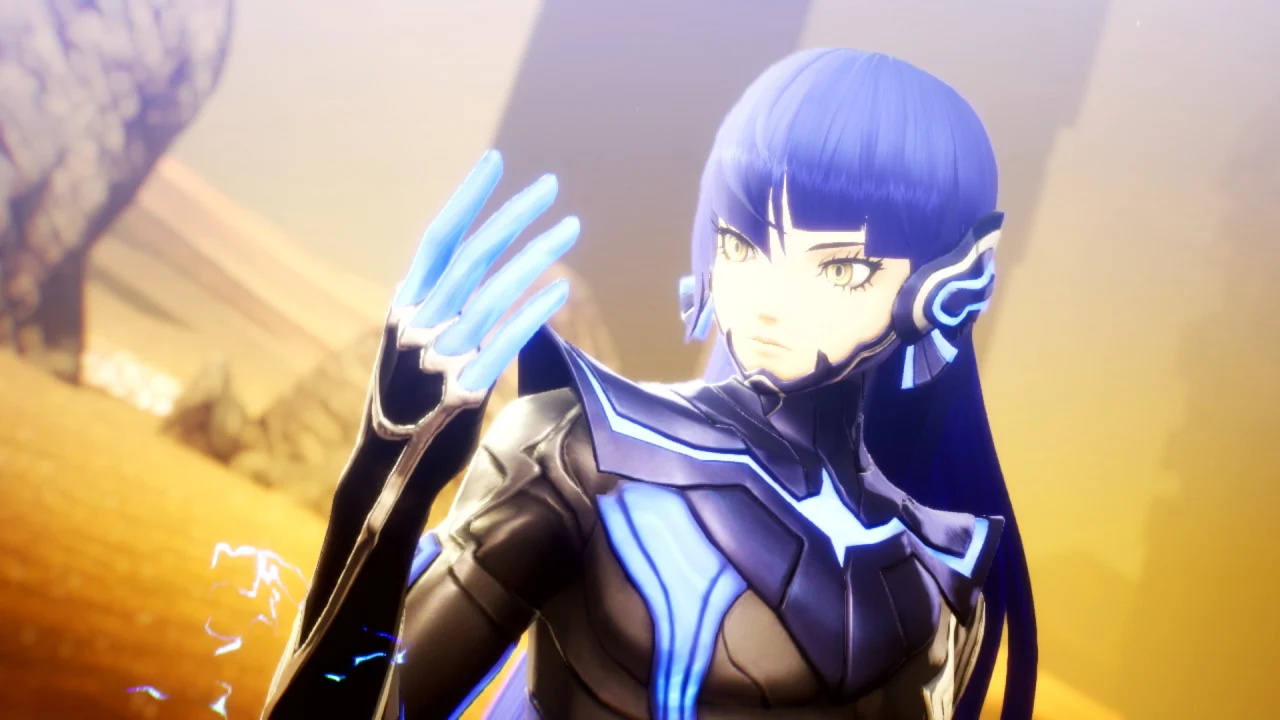 Shin Megami Tensei V is just a few weeks from release on 12th November, and Atlus has confirmed a significant batch of day one DLC to lure in excited newcomers or eager series fans. So far the only official trailers and footage are in Japanese, but you can get a look at it above.

Though the European eShop doesn’t have localised information yet, the Digital Deluxe Edition (which includes all the DLC and the main game) has popped up on the North American store. Each DLC can also be bought individually – three ‘Mitama’ options are designed to help with progress, while four other DLC add-ons provide subquests that will also allow you to recruit special characters.

The price list from the US eShop is below:

The DLC information above is directly from the eShop, as the equivalent web page hasn’t updated as yet.

It’s also been confirmed that there’ll be a free update that adds ‘Safety’ mode, which is designed for those new to RPGs or seeking to reduce the challenge

So, are you planning to check out the Shin Megami Tensei V DLC?

Become A Certified Programmer With This $29 Coding Boot Camp