Since we, unfortunately, don’t know of any projects in the works with Capcom, its usual partner in fighting games, Marvel has incredible options for sparring partners found within the Disney vault. Mickey, Donald, and Goofy are of course, easy inclusions to square off against the likes of Scarlet Witch, Captain America, and Magneto. Sticking with Disney-proper, Elsa’s ice powers would be entertaining to use, as would Maui’s shapeshifting. History is one of the greatest assets the company has to leverage and has been a big strength for Smash Bros. over the years as well.

We haven’t even gotten to the really exciting stuff yet: Star Wars. Rey, Luke, Leia, Han, Chewie, Palpatine, Finn, and IG-88 could go to war with the Guardians of the Galaxy and Thanos, a true battle of galactic proportions set in some of your favorite worlds. Think of the items you could use. Collecting Infinity Stones to warp time, space, and reality over the course of a match and outright win upon collecting all 6. Everyone could be swinging lightsabers, with each character having their own unique design and color scheme. Mjolnir, blasters, Baby Yoda assists trophies, Ant-Man’s size-shifting devices, and so much more would make for dynamic and memorable moments.

Cynicism is easy to let creep in when thinking about the entirety of what Disney does and doesn’t utilize. Bringing all of its entertainment pillars together in one game could be a way to surface characters lost in the shuffle of the House of Mouse’s current planned trajectory. There’s a whole new world of opportunities for Disney, Marvel, and Star Wars All-Stars. Maybe, just maybe, Square Enix would even let Kingdom Heart’s Sora participate. 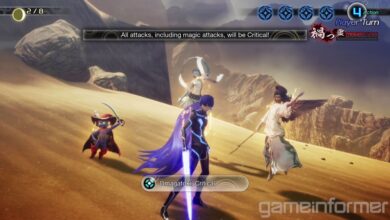 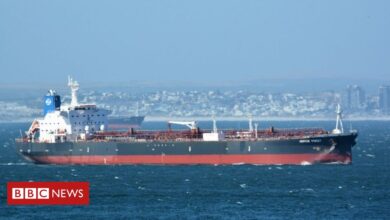 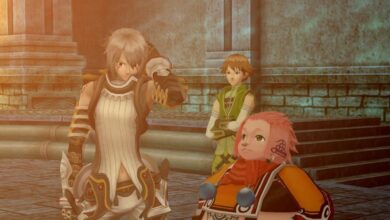 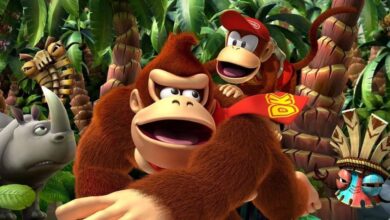