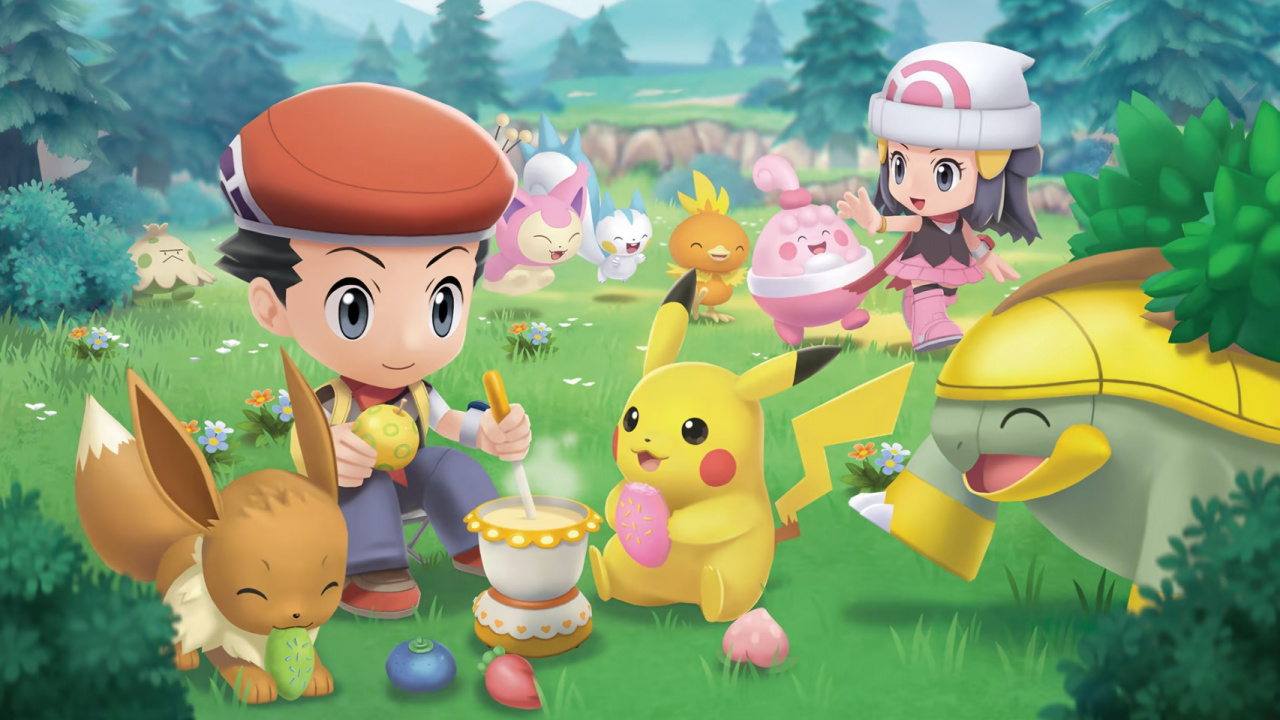 A tough job under difficult circumstances.

There’s one magic word that gets trotted out all the time in this hobby, a handy term used to describe all digital ills — lazy. ‘How did this bleh of a game end up on the eShop?’ ‘Who couldn’t be bothered to finish this puzzle / minigame / character’s face properly?’ ‘How much more effort would it have taken to add feature X / Y / Z?’

A new release that isn’t different enough from the last game in the series? Lazy. Reusing assets, which could be anything from handy 3D props of mundane objects to pre-existing (and expensive) motion captured animations? Lazy. QA staff — those people with the outwardly desirable job of testing games all day long — are another frequent target of this generic ire, often accused of being lazy for somehow ‘missing’ obvious bugs and other game-breaking issues. The truth is that QA staff find these issues, raise them, and then someone else — another lazy person, no doubt — decides what to address given the cost, complexity and available time.

Read the full article on nintendolife.com