Almost a year and a half since launching digitally in Japan, Space Invaders Invincible Collection is finally set to launch on Nintendo’s digital store in the west later this month.

It’ll be available on the Switch eShop from 17th August and will cost $59.99, according to a listing on Nintendo’s official website. The game was treated to a limited physical release last summer, but now it’ll be available for everyone – which can only be a good thing.

We actually reviewed the game last year when it first appeared in Japan, so feel free to give that a read if you want to hear our thoughts. It comes bundled with eleven games in total (listed below), and Arkanoid vs Space Invaders is also available as an additional download. 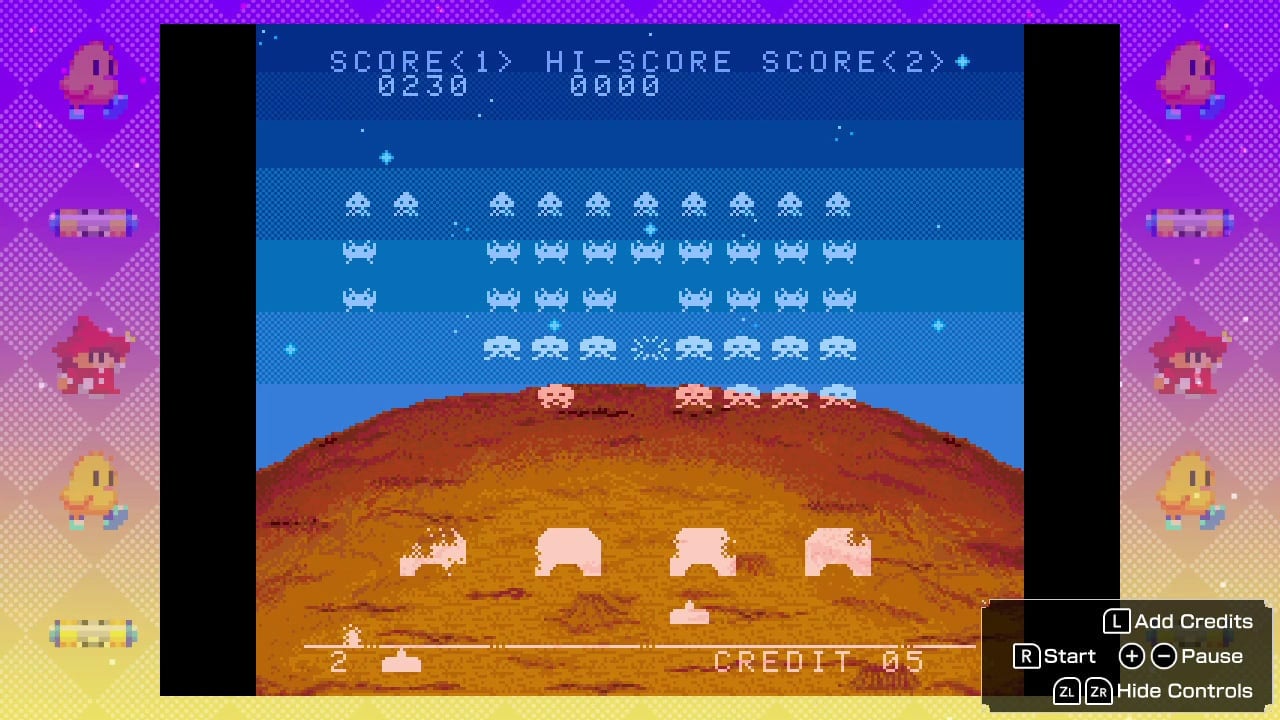 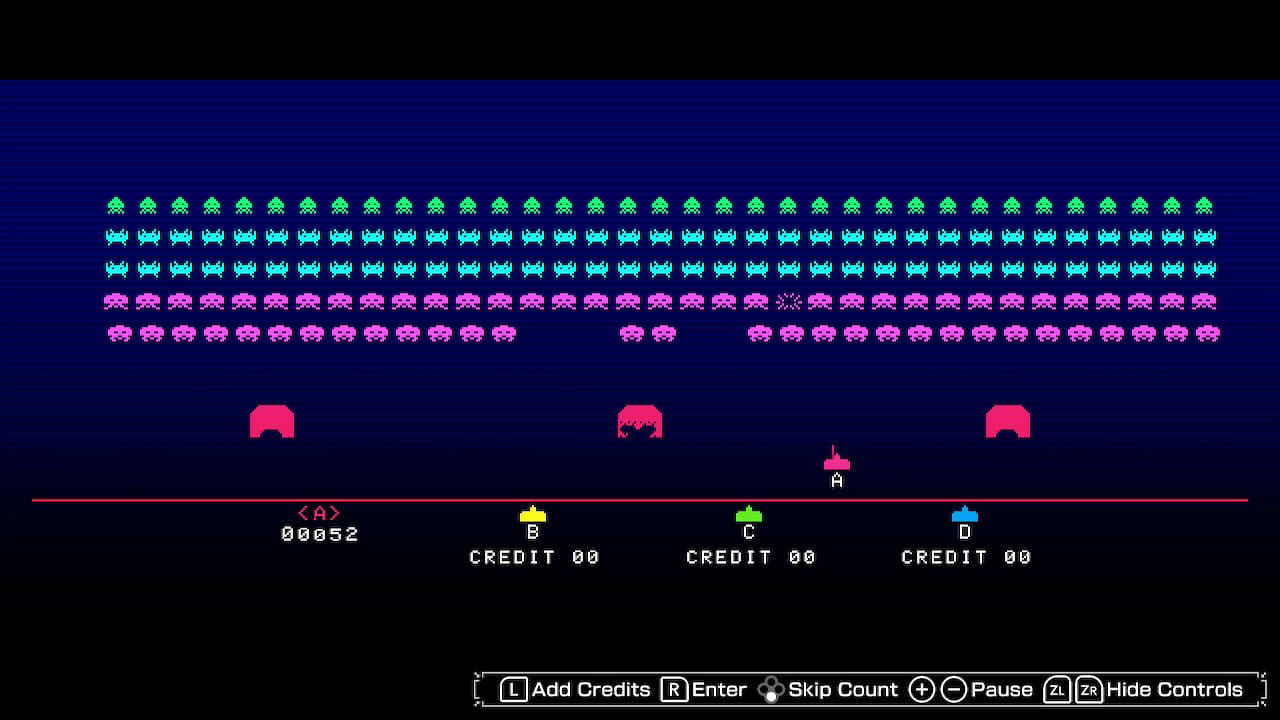 Have you been waiting to get your hands on this game? Let us know if you’ll be downloading this one with a comment below.

Random: We've Been Wrong About This Streets Of Rage Special Move For Almost 30 Years

With These Open-Ear Headphones, You'll Never Be Caught Unaware