I write for Game Informer.

It’s a simple sentence, but I’m still wrapping my brain around it. Go back a few years and I would have laughed in your face if you had told me, sitting in my cubicle plastered with video game posters, this is where I would be today. Fittingly, it’s a video game that is helping me get used to my new position, the same way it was a video game that helped me start the journey towards it.

Death’s Door came out my first week as an associate editor. It had been on my radar, and everyone playing it in the office seemed so excited that I booted it up the night it came out. Late at night the day it came out. It was probably ill-advised for me, a new employee, to stay up playing video games, but I figured my bosses would understand. I was ready for a door, I was ready for death, but I wasn’t prepared to be confronted by an eerily accurate depiction of my first career. 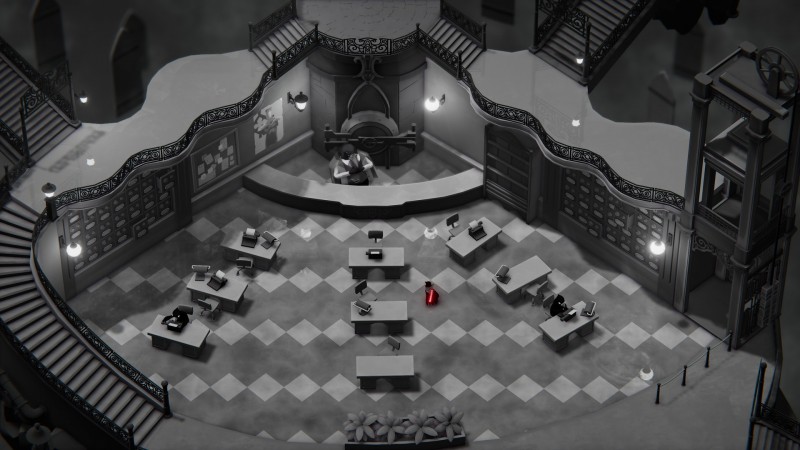 The protagonist of Death’s Door, a sword-wielding crow, heads into work. He steps off his bus and passes through security on the way to a large room filled with several rows of desks to get his first, soul-fetching assignment. I had never played Death’s Door before, but I was already deeply familiar with that commute on public transit, that walk past bored security personnel. I knew that large, desk-filled space with shining stone floors. I even recognized Chandler the Handler’s failed attempt at humor. Rather than an action-packed brawl against impossible odds, Death’s Door begins with a startling depiction of the office jobs I walked away from.

For nearly a decade before becoming a video game journalist, I worked in various roles across several museums. Not as anything interesting – most of my jobs were either customer-facing or administrative – but I appreciated the work, and every position had its perks. I can only imagine what my family thought when I told them I was going to leave my steady job with benefits to write about video games.

I came to that decision for a variety of reasons, but Stardew Valley wasn’t the least of them. Eric Barone’s stellar indie hit came out in 2016. As I’m sure many people remember, most of the game takes place on your farm – a piece of overgrown land left to you by your grandfather which you eventually transform into a thriving oasis for crops and livestock. The short narrative at the beginning of the game, however, sees you working for the JoJa Corporation. 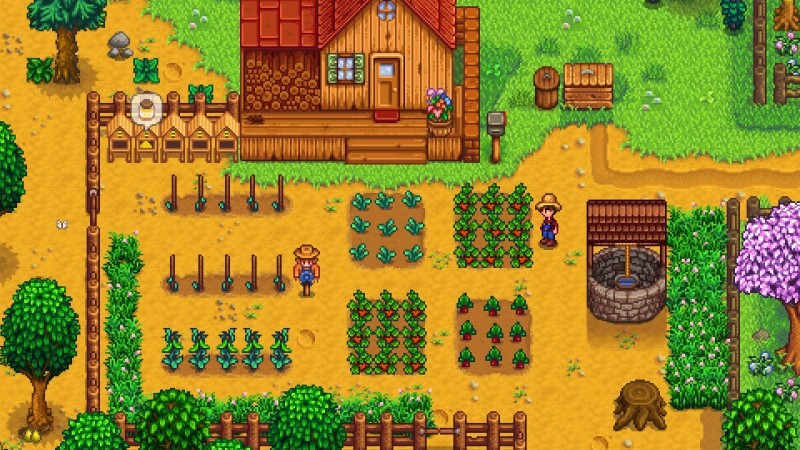 Workers type away at their keyboards, packed into their sardine can-like spaces, as you realize you have had enough. You open the mysterious note your grandfather pushed into your hands before his death which turns out to be a lifeline to a new life. Playing Stardew Valley, and watching that scene, I realized I needed a note like that, too. Of course, I wouldn’t leave my real-life office job for a few more years, but that’s not the point.

The point is video games can be both a reflection of our lives and an inspiration to change them. The ones that really matter, that stick with me like Stardew Valley and – though I’ve barely started it – Death’s Door, let me hide from the world and come to terms with it. So, with a nudge from the virtual realm, I became a video games journalist.

Now, I write for Game Informer.