Street Fighter II documentary Here Comes A New Challenger raised over £27,000 when it was crowdfunded on Kickstarter recently, but the team behind the project have now announced that another funding drive will take place via Indiegogo “due to the demand from fans who missed their chance to back it in 2020”.

The goal is for another £35,000, but the team will receive all funds raised even if that goal is not met. £15 gets you a digital copy of the film, while £28 gets you the digital copy, a digital soundtrack, behind the scenes footage and your name in the end credits. The £40 tier adds in a physical copy of the movie on Blu-ray and an A3 poster. There are £500 and £1500 tiers as well, which earn you Associate Producer and Executive Producer credits respectively.

Nintendo Life readers might also recognise another familiar face in the new trailer (shown above), but don’t let that put you off pledging your support for this project.

Here’s a statement from the team:

From director, Oliver Harper (In Search of the Last Action Heroes) comes the ultimate documentary celebrating the phenomenon of Street Fighter II titled ‘Here Comes A New Challenger’. This feature-length film charts the origins of the game and how it impacted upon the lives of kids and teenagers worldwide. Crowdfunded on Kickstarter in December of last year, due to the demand from fans who missed their chance to back it in 2020, its now available to pre-order on Indiegogo! 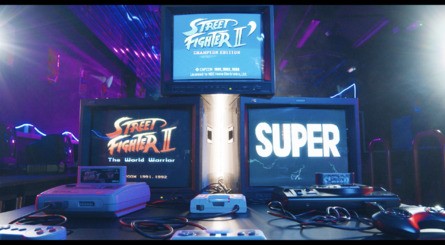 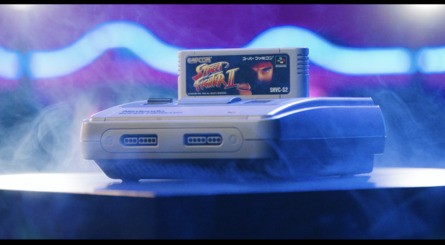 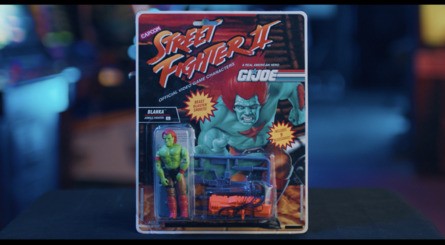 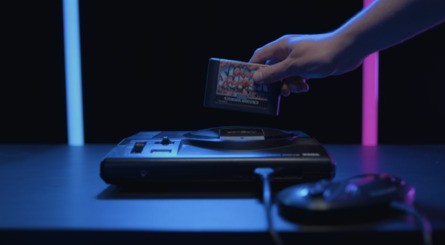 How to Start a Business in 10 Steps: Ideas, Plans & Funding