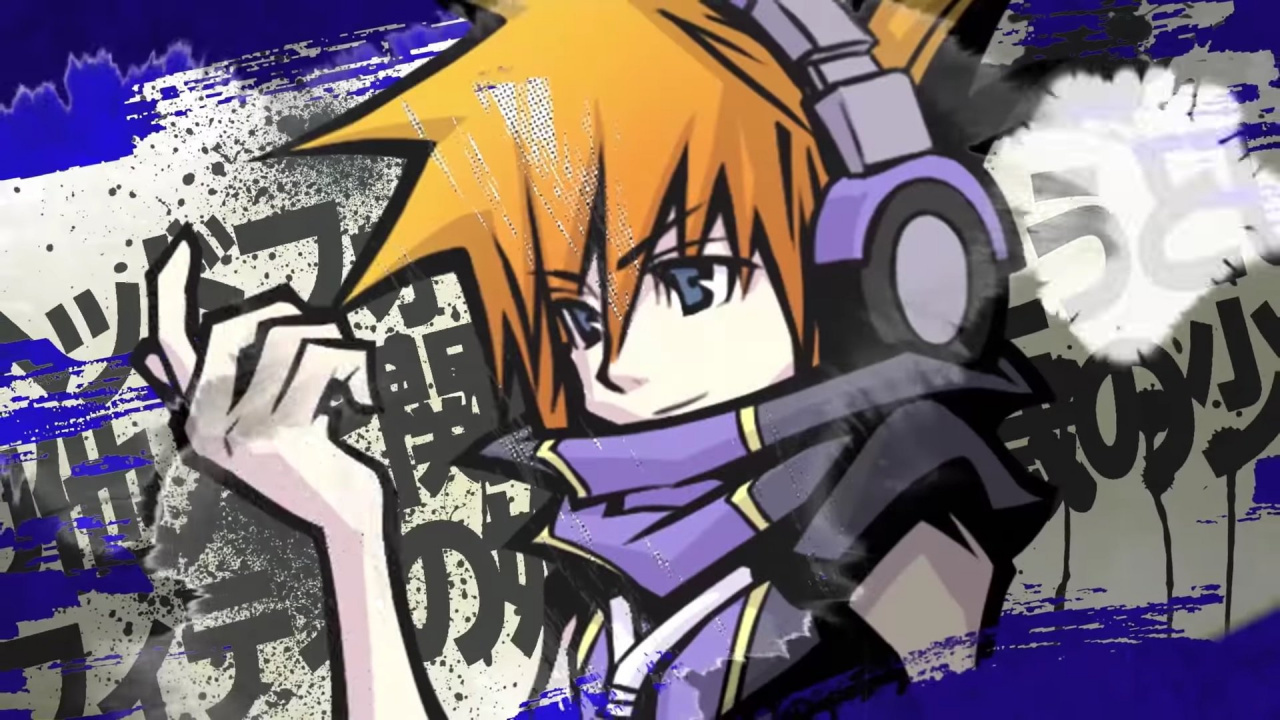 Recently Nintendo of Europe confirmed that Story of Seasons: Pioneers of Olive Town is the next game trial heading to the region for Switch Online subscribers. Nintendo of America has now joined in and, arguably, is offering the better promotion this time around.

If you’re really determined you could get through the first game (which was great on the DS originally but is also pretty decent in the Switch port) as part of your subscription, then get stuck into this year’s follow-up release at a discount.

Let us know what you think – do you plan to give this trial a whirl?

Biden, Bush, Obama And Others Pay Tribute To Colin Powell At His Funeral