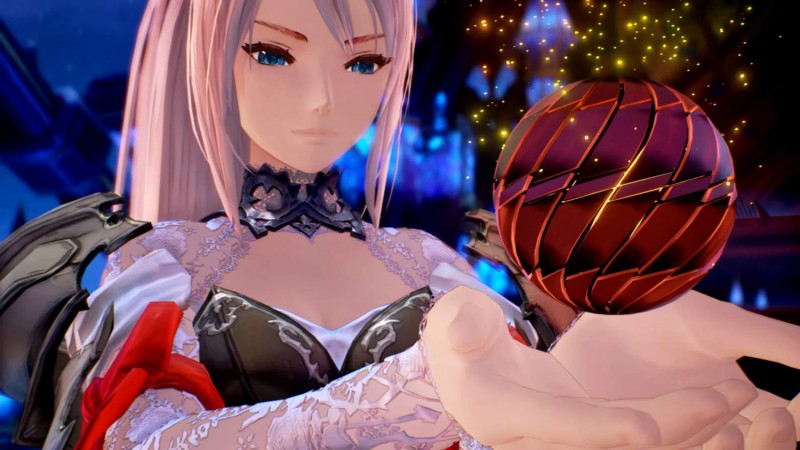 A Master Core is made up of a large amount of the world’s natural force known as astral energy and exists for each element: earth, water, fire, wind, and light. With enough astral energy, these powerful relics can manifest into spectacular physical forms, but such an immense flow of astral energy requires the wielder to be worthy of the Master Core’s owner. Shionne can adjust the flow of the Master Core to manifest the astral energy into the Blazing Sword: a weapon that sears the very hand of anyone who wields it. With so much power, it’s capable of matching the powers of a Lord. Maybe even surpassing them.

How would you like to hold in your hands the Master Core? Ok well, we can’t actually give you THE Master Core, but thanks to our friends at Bandai Namco Entertainment, we can give you a chance at this amazing replica! There are only 6 of these replicas being created and we have one! 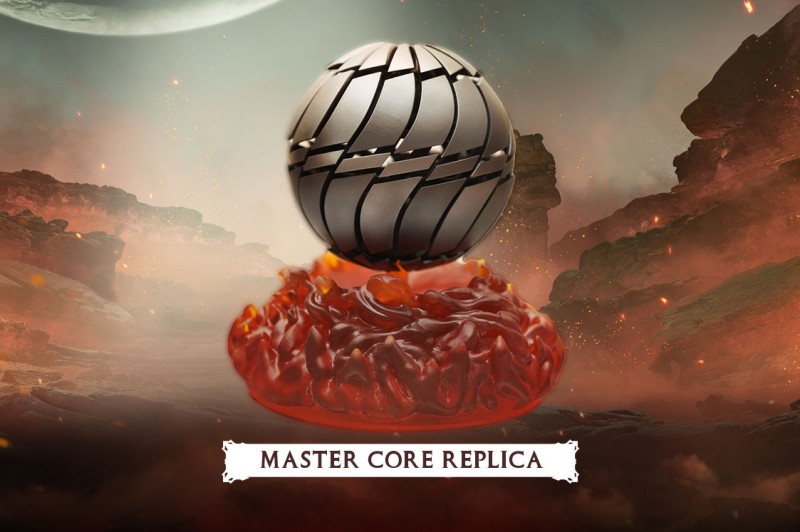 In addition to the replica, as part of the Grand Prize, we will also include a download code for Tales of Arise Ultimate Edition on the system of your choice upon the game’s release.

Also, as a special bonus for 10 lucky Runner-ups, we have available a download code for Tales of Arise Ultimate Edition on the system of your choice.

A little more on Tales of Arise from Bandai Namco:
On the planet Dahna, reverence has always been given to Rena, the planet in the sky, as a land of the righteous and divine. Stories handed down for generations became truth and masked reality for the people of Dahna. For 300 years, Rena has ruled over Dahna, pillaging the planet of its resources and stripping people of their dignity and freedom. Our tale begins with two people, born on different worlds, each looking to change their fate and create a new future. Featuring a new cast of characters, updated combat, and classic Tales of gameplay mechanics, experience the next chapter in the world-famous Tale of series, Tales of Arise.

Now, for your chance to win, all you have to do is enter below. Giveaway will run until 11:59 PM CST 8/9/2021. Tales of Arise is rated T, so winner must be a legal resident of the U.S. age 13 or older. Minor will need parents permission to accept prize. First name drawn will receive the Grand Prize and 10 Runner-up winners will be drawn from the remaining entries. Full rules are available with each entry method below. Good Luck!

Snoop Dogg Thanks Fans As His Hospitalized Mother Is ‘Still Fighting’