With rumblings that Game Boy and Game Boy Color titles are headed to Switch soon, now’s the perfect time to report on the fact that we’re getting another new Game Boy title.

Bitmap Soft has teamed up with developer JJ Games to release Tales of Monsterland, a platform title that seems to take inspiration from Sega’s Wonder Boy III: The Dragon’s Trap, which was remastered on Switch a few years back. In the game, the lead character can transform into four different beasts, each with its own powers and abilities.

You’ll be able to order a physical copy of the game complete with instructions and box, but more exciting is the fact that a special ‘Dark Edition’ version is also being made available, which comes in special limited edition packaging and will only be available in 50 copies.

Preorders open on Saturday 11th September and will remain open for 6 weeks. Orders are expected to be shipped two weeks after then, according to Bitmap Soft. 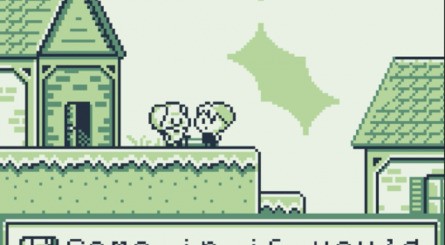 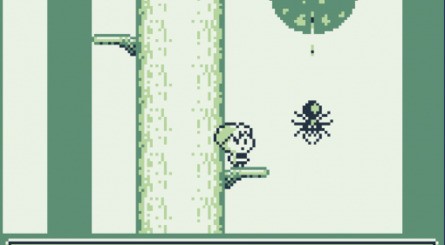 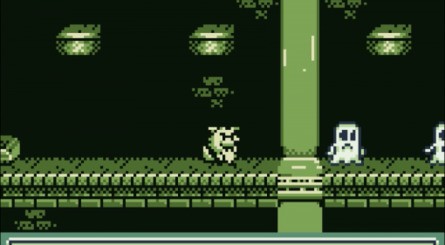 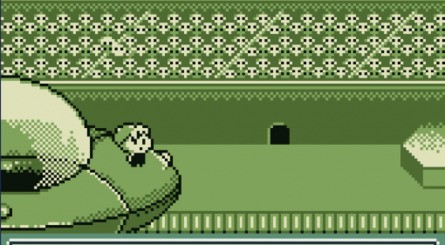 Here’s some PR on the game:

A village besieged by monsters, a mysterious tower and a broken rope bridge.
Save the village by uncovering the origin of these creatures. Run, jump and battle your way through a strange land, gaining powerful abilities to help you in your quest.

It’s non-stop action all the way to the end and then maybe, you can find your way home.

TALES OF MONSTERLAND is a brand new title that hearkens back to the golden age of platforming adventures. Explore an open world, discovering hidden items and areas.

The standard version of the game costs £40, while the Dark Edition is £70. If you’re interested in picking up a copy of Tales of Monsterland, then head over to Bitmap Soft’s site.

Tales of Monsterland joins the likes of Dragonborne, Planet Hop, Where Is My Body? and Infinity in the ranks of new games for Nintendo’s vintage handheld, which originally launched back in 1989. One of the Game Boy’s successors, the Game Boy Advance, is also getting its first commercial release in 13 years. You just can’t keep this line of portables down!

Cardi B is a Mommy For The Second Time After Giving Birth to Baby No. 2

Former Bestie To Jay-Z, DeHaven Irby, Opens Up About Almost Taking Out The Billionaire Rapper