Team17 has revealed that it has teamed up with Australian developer Drop Bear Bytes to release Broken Roads on Steam and consoles in 2022.

Originally revealed back in October 2019, Broken Roads is an “original and narrative-rich, isometric, turn-based role-playing game set in an unforgiving, post-apocalyptic Western Australia.” We haven’t heard all that much about it since then, but this new publishing deal has resulted in a brand new trailer, shared by Team17 on YouTube (watch above).

The game features a moral compass system that influences both the story and gameplay as you progress, and boasts real-world locations to explore, brought to life with hand-drawn visuals.

“At the heart of Broken Roads’ thoughtful and mature storylines is a deep and meaningful morality system – the Moral Compass – that influences quests, dialogue, and character development. The system is shaped along four different philosophical paths: Humanist, Utilitarian, Machiavellian, and Nihilist, each with their own unique traits.

“As the journey begins, players will be asked a series of questions – moral quandries – that determine their starting position on the compass. Decisions made throughout the game will then shift their philosophical leaning and affect future choices, quests, and reactions from the people they meet.” 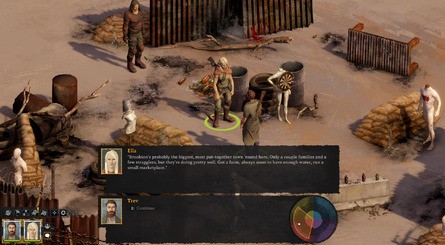 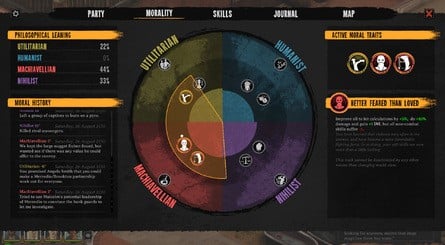 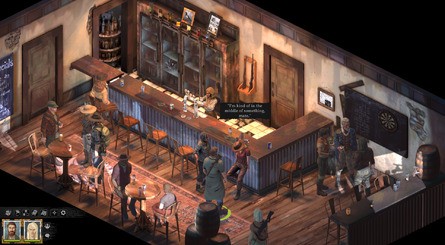 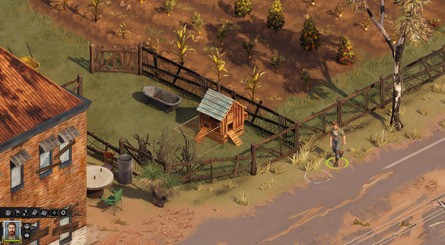 Today’s announcement stops short of sharing which consoles the game will be launching on, but the game was already confirmed for Switch before Team17 became involved – given the publisher’s track record with launching games on the eShop, we’re sure it’ll still be arriving on Nintendo’s system.