“The things I do for the family are barely noticed, but I’m quickly called out for every slip-up. Nothing I do seems good enough.”

“Spending time together seems to be at the very bottom of the priority list. I know our lives are jam-packed, but sometimes I feel so alone.”

I heard these comments from Sarina and Sean (not their real names). Like so many, they invested enormous time and energy into their jobs and their kids, their massive to-do lists, and their goals. In the process, they seemed to lose sight of each other. Their relationship was on the back burner. At the same time, their commitment to get things right led them to do some quality control at home. They critiqued each other at every turn. Before long, Sarina and Sean found an emotional chasm between them. Neither one felt important in the other’s life, nor did they feel valued. They began to wonder if they still loved each other.

What helped them reconnect required some refocused attention and sharing, but a minimum amount of time. I gave Sarina and Sean research-based tools to strengthen their bond and rediscover what they cherished in each other.

A New Culture of Appreciation

It took Sarina and Sean several months to slowly build these activities into their daily lives, but they both reported that it was time well spent. They felt better about each other and shifted the atmosphere in their home. Even their children were more content. The whole family embraced this new culture of appreciation.

Attend the Art and Science of Love virtual event workshop December 4-5 and learn how to share fondness, admiration, and so much more. Register today! 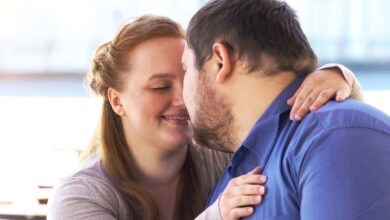 What are Your Core Beliefs and Needs? (and why it’s important to identify them) 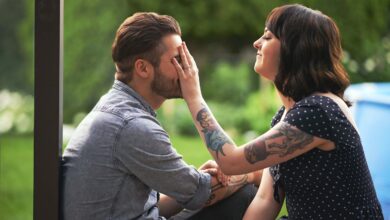 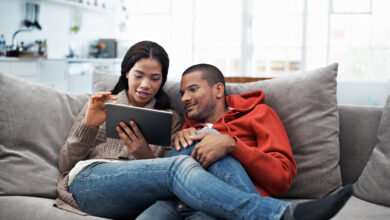 3 Ways to Invest in Your Relationship 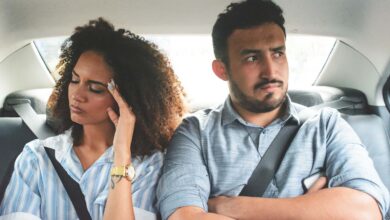