A startup led by Jelani Memory called ‘A Kids Company About,’ which uses books to help kids through difficult conversations, raised $7 million in a funding round led by Black investors.

The funding round comes after the success of Memory’s first book, A Kids Book About Racism. Memory, who launched the company in 2019 under a different name, told Business Insider it gave him the “heebie jeebies” to think he would “make all the same white dudes even richer,” but 93% of the funding came from people of color.

The book tackles tough topics such as racism, White privilege, mental health, sexual assault, and gender. The book is designed for parents and their children to read them together. The Kids Company is described as a new kind of children’s media company in the pitch deck to investors. One that believes kids are ready to hear every challenging, empowering, and important story adults are too afraid to discuss with children.

The pitch also points the finger at media companies, saying kids media doesn’t take kids seriously and is designed to entertain or pacify children. The funding round has allowed Memory to rebrand the company, expand it, launch a podcast and an on-demand learning platform for teenagers.

“From the beginning, we set out to tell stories that talked up to kids, not down to them, creating inclusive content from first-person perspectives and diverse voices,” Memory said in a statement. “With this expansion, we can tell more stories from new voices, engaging kids where they need it most. This is the future of kids media—content that takes kids seriously and meets them exactly where they’re at.”

Memory added he wants to equip children with the information they need to understand these issues before they face them, which is in contrast to the way he was brought up; where his working single mother didn’t have the time to talk about things such as sex, drugs, and dating.

“Most kids are totally ready to have these conversations; it’s the parents who are uncomfortable, insecure or don’t know what to say, or afraid of saying the wrong thing,” Memory said.

Here’s the pitch deck for A Kids Company: 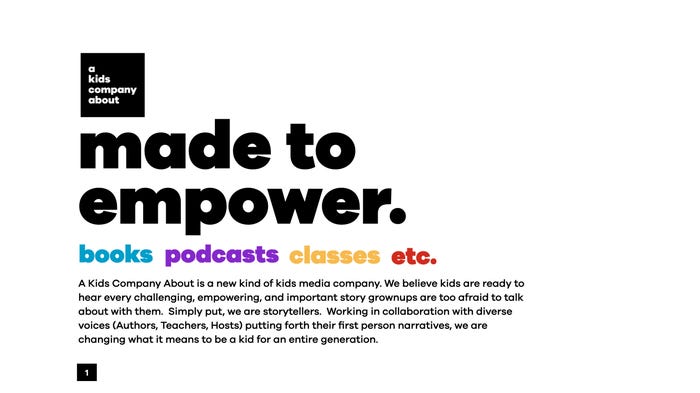 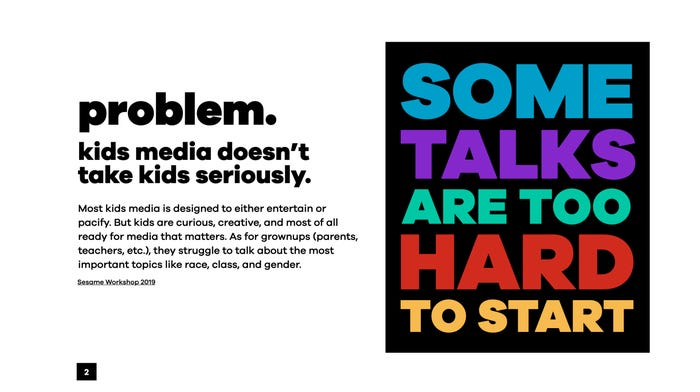 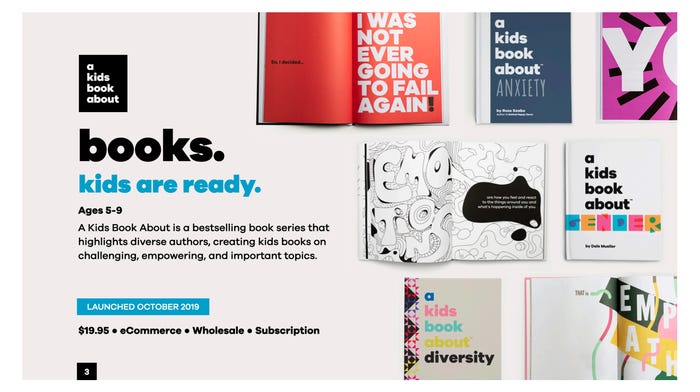 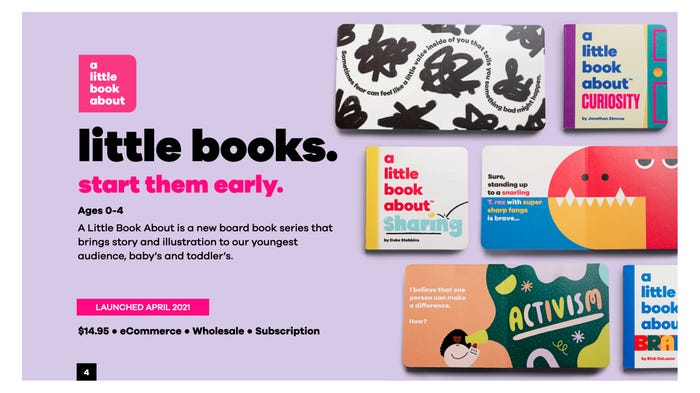 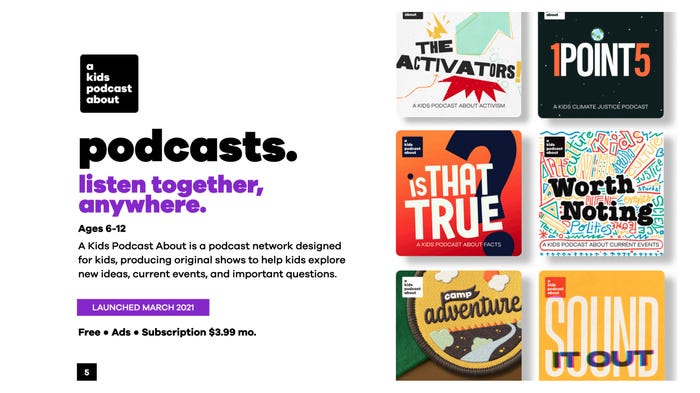 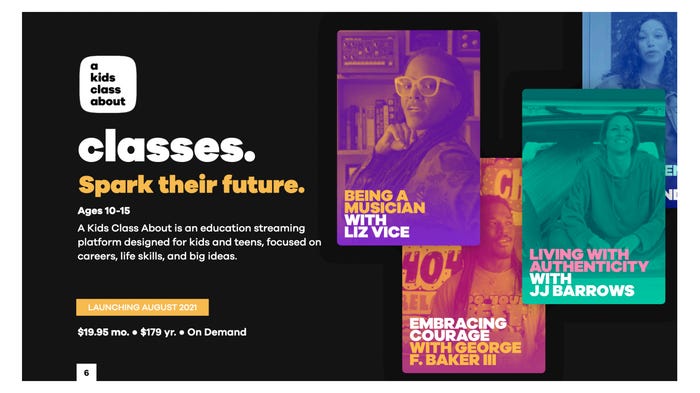 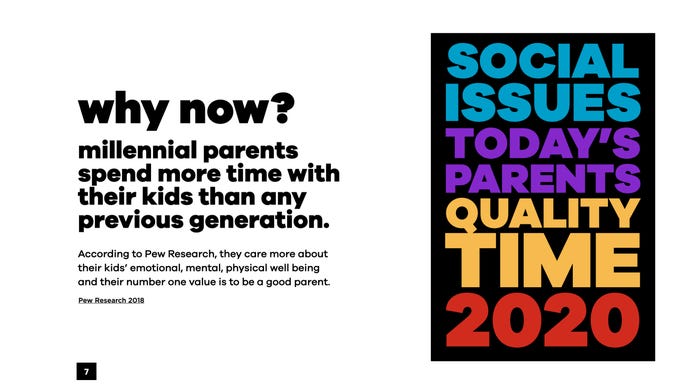 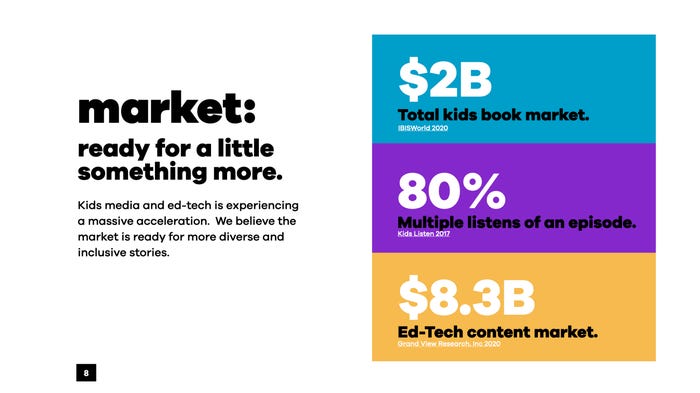 Movement, Stillness, and Insight: My 3 Daily Non-Negotiables for a Busy World