The Pokémon Trading Card Game went big during lockdown, with stock selling out all over the world and millions of cards being sold. We’ve also seen the value of rare cards reach insane levels.

While it might not be the best time to open a store relating to a trading card game in Japan – a nation which is currently closed to tourists, lest we forget – that hasn’t stopped the Hareruya chain from opening what it is claiming to be the biggest Pokémon TCG outlet in the world.

This summer, Pokémon Card Specialty Shop Hareruya 2 opened its doors in Tokyo’s famous Akihabara district. It spans five floors and is set up to cater for collectors, players and newcomers. Cards can be bought and sold here, and there’s even an 88-seat section where people can come and play the Pokémon TCG.

According to Kotaku, Hareruya made its name with the Magic The Gathering TCG, and began life in 2009 selling cards for that game. It continues to be connected to the Magic community in Japan. Hareruya has multiple stores across the country, including Osaka, Nagoya, Sendai and Yokohama, but this new store in Akihabara is unique in that it is totally focused on Pokémon. It even has an online store where people can buy and sell cards. 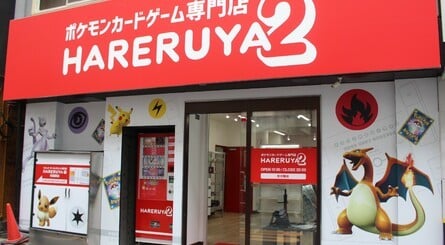 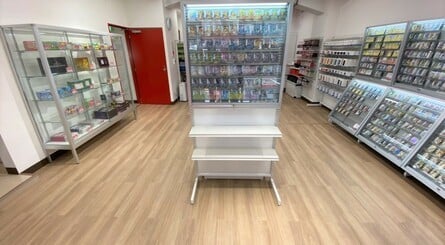 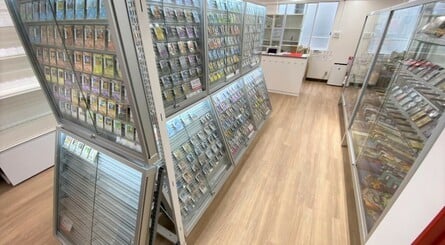 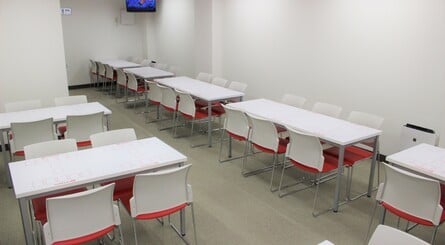 Luna's Fishing Garden Is All About Fishing And Gardening, And Looks Charming