Rapper Cardi B continues to expand her business portfolio. Her latest venture includes a new vodka-infused whip cream launched by Cardi B and Starco Brands.

The visual campaign for the newly-released product was created by LA-based director and photographer, Jora Frantzis. The video shows Cardi wearing a whipped cream dress while partying at a luxury house party. It was made to demonstrate how truly luxurious and wild Whipshots can be when consumed right.

The Grammy award-winning emcee took to Instagram to announce the launch of her new food and drink enhancer that will help you get the party started.

“My @whip_shots are finally here!! Today at 12pm est at whipshots.com get yours first,” Cardi captioned her post. “We doing new releases every day this month. You never had whipped cream like this before.”

Directed by Frantzis, one of the most sought-after directors who has worked with some of the most recognizable names in Hollywood including Jennifer Lopez, Megan Thee Stallion, Demi Lovato and Sam Smith. Frantzis is also the visionary behind some of Cardi’s most popular videos including “Money,” “Press” and “Be Careful.” 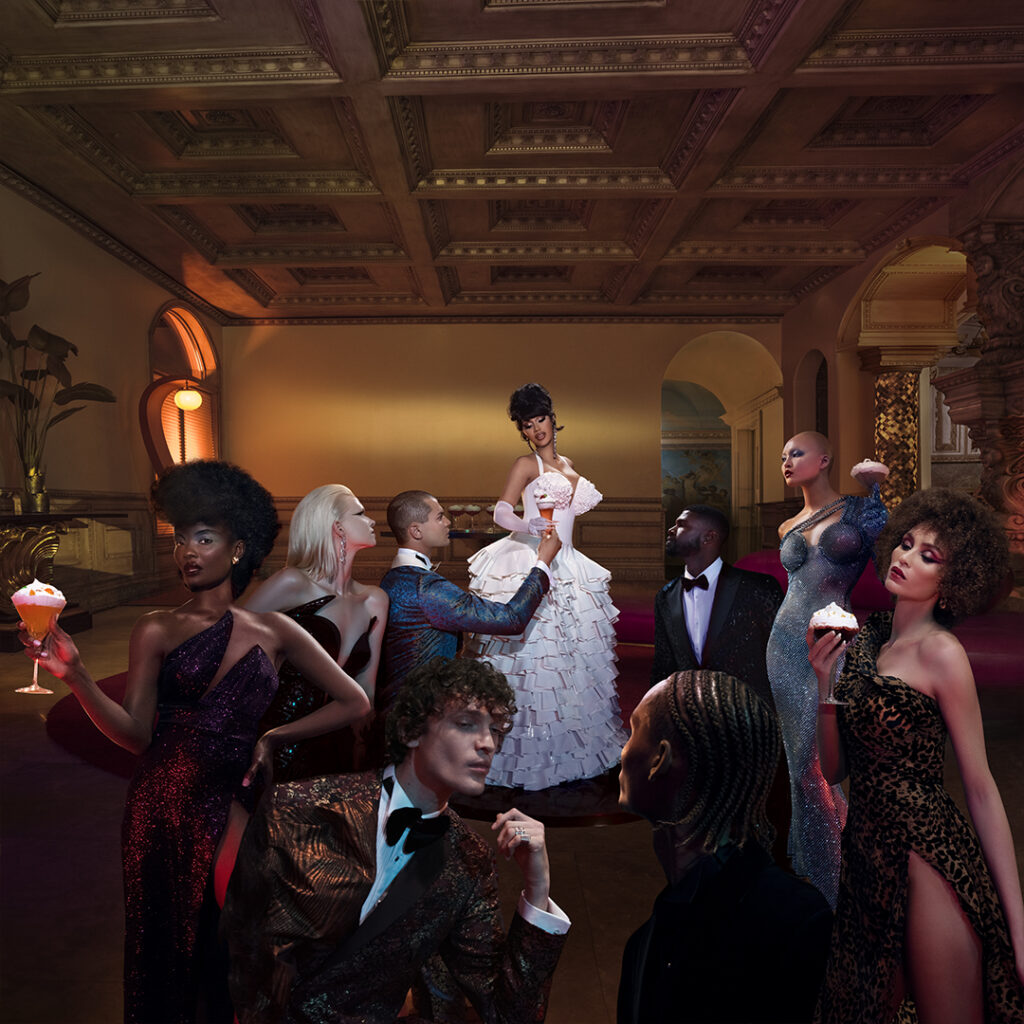 “MY WHIPSHOTS ARE LIVE IN 15 HOURS!!!!! Time to get drunk and naughty!!!!! VODKA WHIP CREAM,” Cardi captioned another post promoting her new business endeavor.

With Whipshots™ officially releasing on December 1, the ground-breaking new product is expected to shake up the spirits industry one can of Cardi at a time. In addition to the video, the brand will be releasing new Whipshots products (aka “Whip Drops”) on its website every day throughout December. 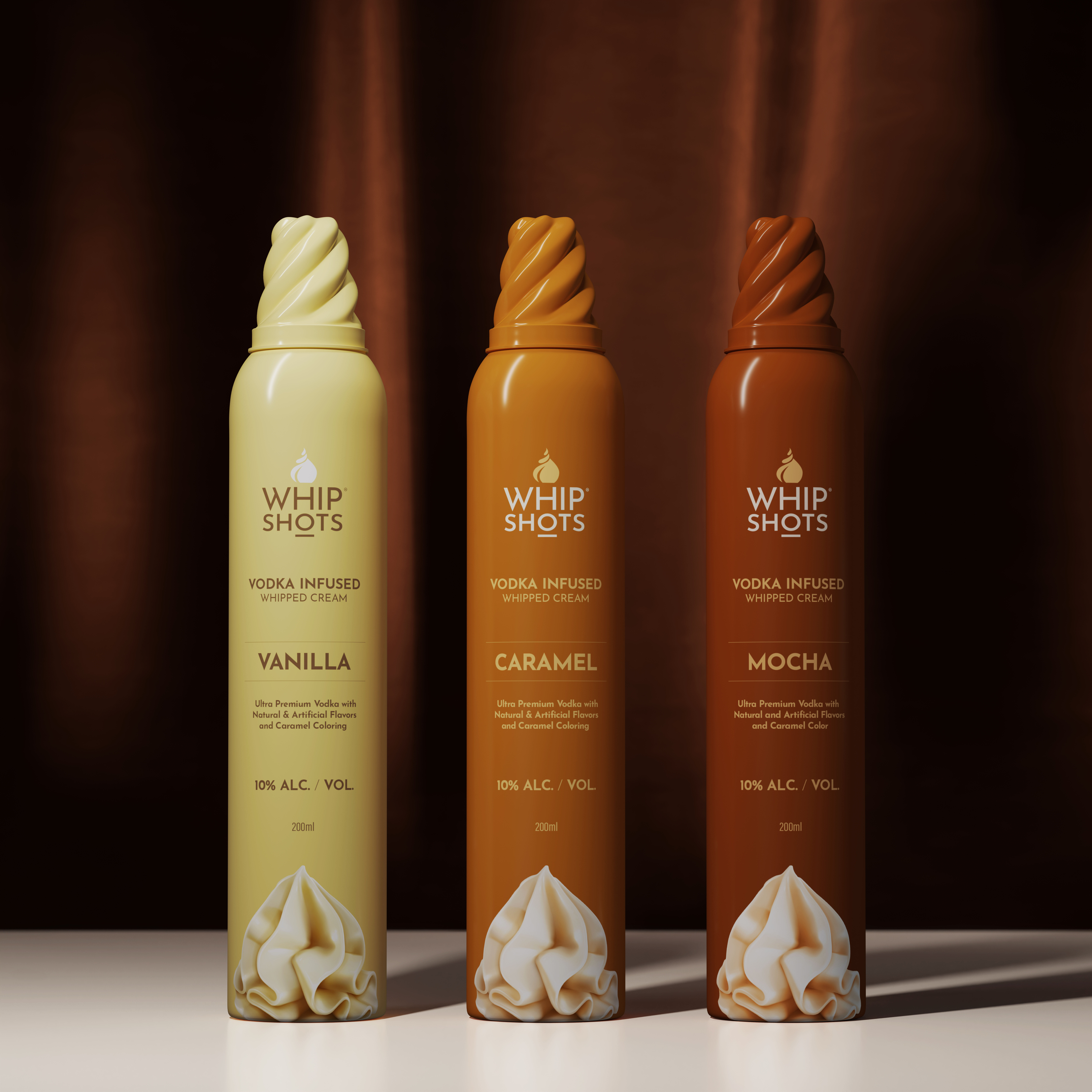 Five hundred are up for grabs all throughout the month of December. In January, the new product will finally be available at retail locations.