After five years of work, the gloriously colourful metroidvania Unbound: Worlds Apart is finally finished, and on the Nintendo Switch.

You’ll play as Soli (the little red mage) who teleports into a strange and savage new place, with the power to open portals which change the very nature of the world by altering gravity, time, and even Soli’s own abilities.

The puzzle-platforming levels, which remind us of games like Limbo and Ori and the Blind Forest, range from riding terrifyingly large beetles to dodging out of the way of jaws that are trying to clamp down on you.

What’s more, everything in the game is hand-drawn, with plenty of tiny, beautiful details to admire as you fall into lave for the ten billionth time. 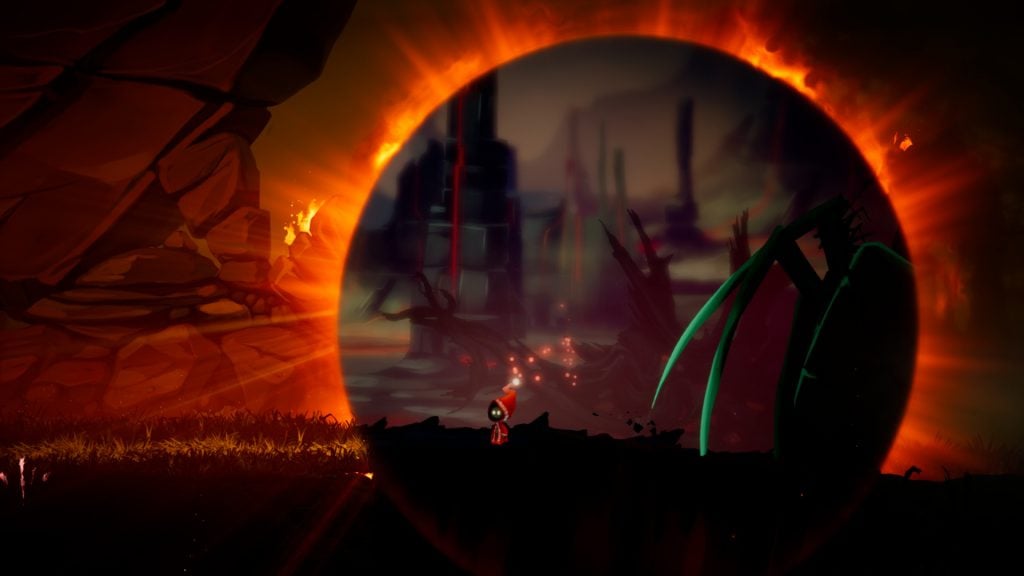 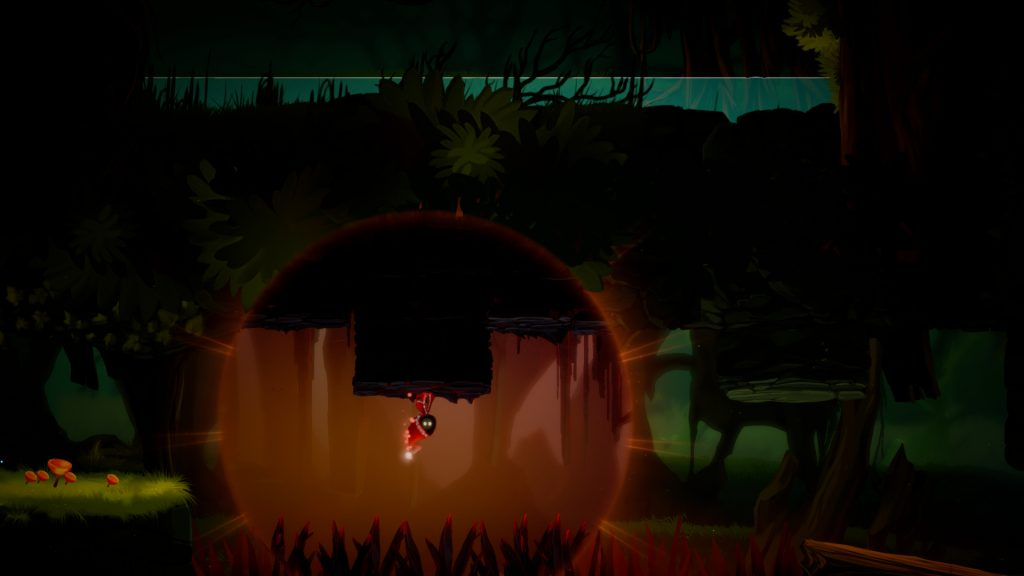 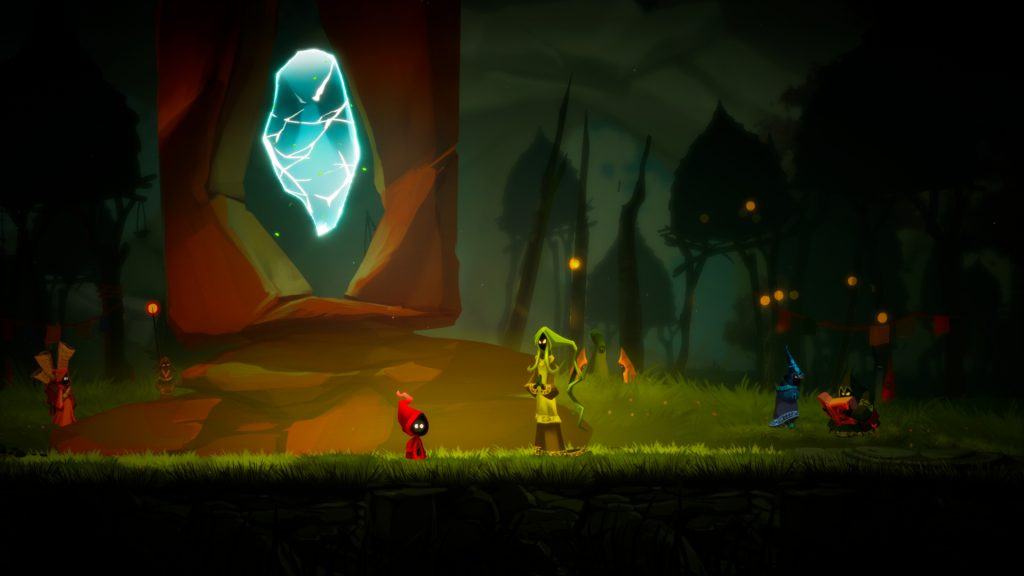 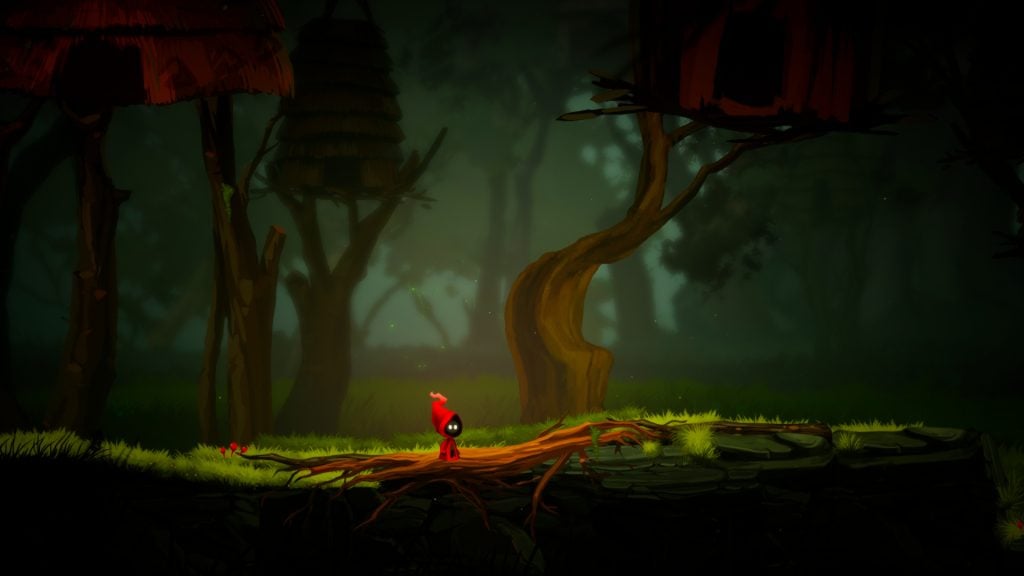 Is this the metroidvania you’ve been looking for? Let us know in the comments if you’ll be picking up Unbound: Worlds Apart this week!