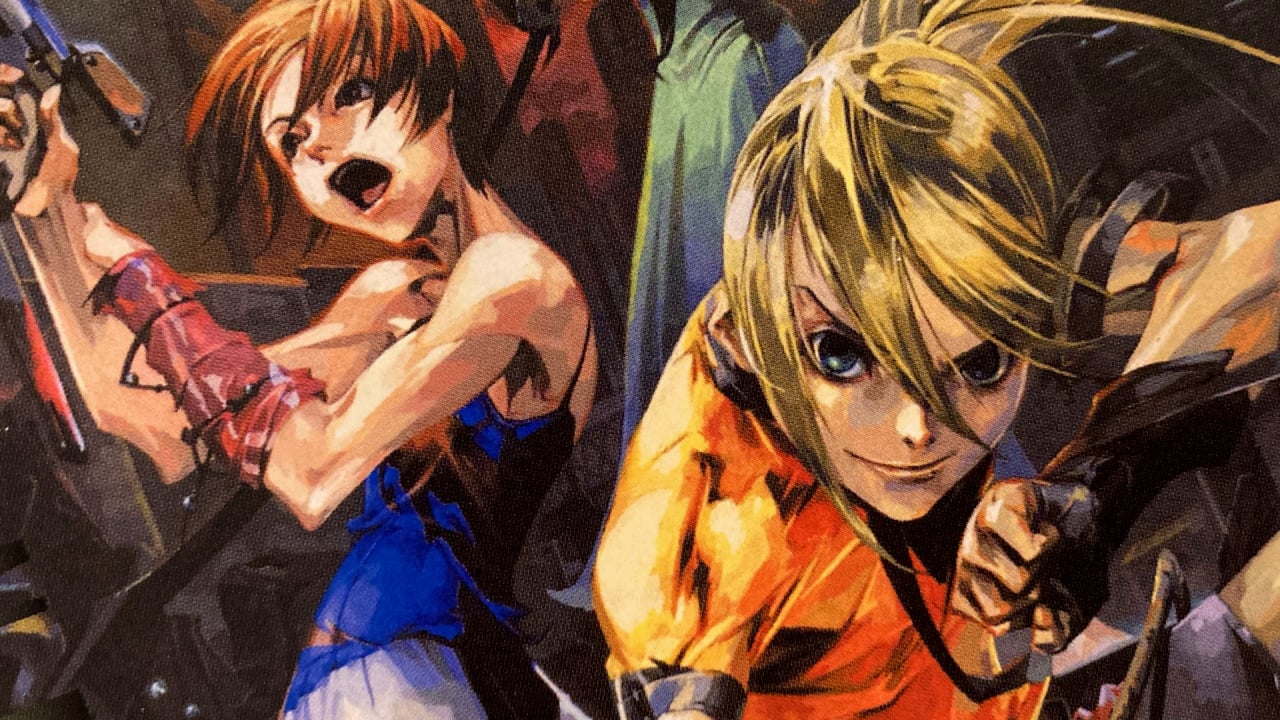 Sin & Punishment is a Nintendo 64 game well known among Nintendo enthusiasts, but there are also likely to be a number of Switch owners that see the logo for the game in the N64 app (for those that opt to get the Expansion Pass) and won’t have that flash of familiarity. It’s no wonder, too, as despite Nintendo co-developing it with Treasure it remained a Japan-only title when it launched in 2000.

It would be 2007 before players outside of Japan (and non-importers) could officially enjoy the game via the Wii Virtual Console, and later on the Wii U Virtual Console. The VC version drew in plenty of curious players, and then we had the brilliant Wii sequel Sin & Punishment: Star Successor in 2009. Sadly the series is now seemingly dormant, with Treasure’s only recent output being the port of Ikaruga that was published by Nicalis on Switch.

Now that there’s another way to enjoy the game, our video team has had a rather enjoyable discussion about why as many players as possible should try it out. If you like action games it’s a must-play. Of the current N64 games in Switch Online it’s also one of a few that has arguably aged relatively well, too.

This scribe has had a couple of playthroughs already, and it also feels like a good time to fire up the Wii U backwards compatibility for another run at the sequel, too.

Share your thoughts on Sin & Punishment below in the comments – do you recommend it as a must-play Nintendo 64 game?

What Game Is The Xbox Game Pass Twitter Teasing?