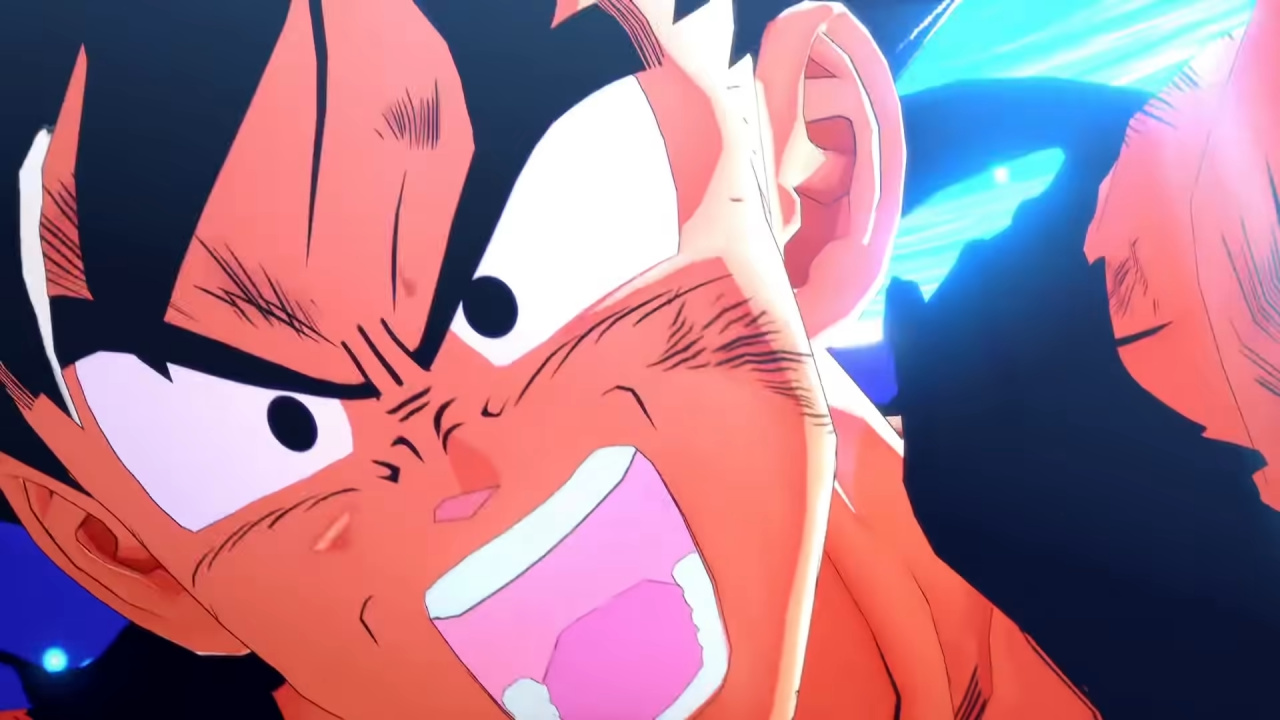 Goku and company will be returning to the Nintendo Switch this September in Dragon Ball Z: Kakarot.

Ahead of the release of this action RPG, Bandai Namco has been drip-feeding Dragon Ball fans new videos of the game running on the Switch. In the latest Japanese trailer, we get a look at some fast-paced battles – it’s all looking very promising.

Bandai Namco is still showing support for Dragon Ball Xenoverse 2, too. In a new trailer, which aired earlier this week, fans got a look at Jiren (full power) – a character who is heavily featured in the Dragon Ball Super anime series. Jiren is arriving later on in Autumn. As you can see at the end of this trailer, there’s also a teaser of a fusion between Goku and Vegeta.

Excited for what’s to come Dragon Ball fans? Tell us down in the comments. 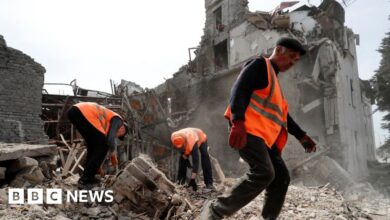 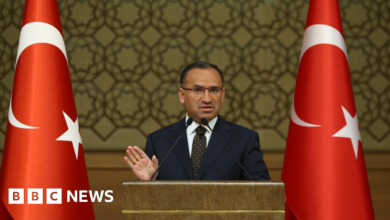