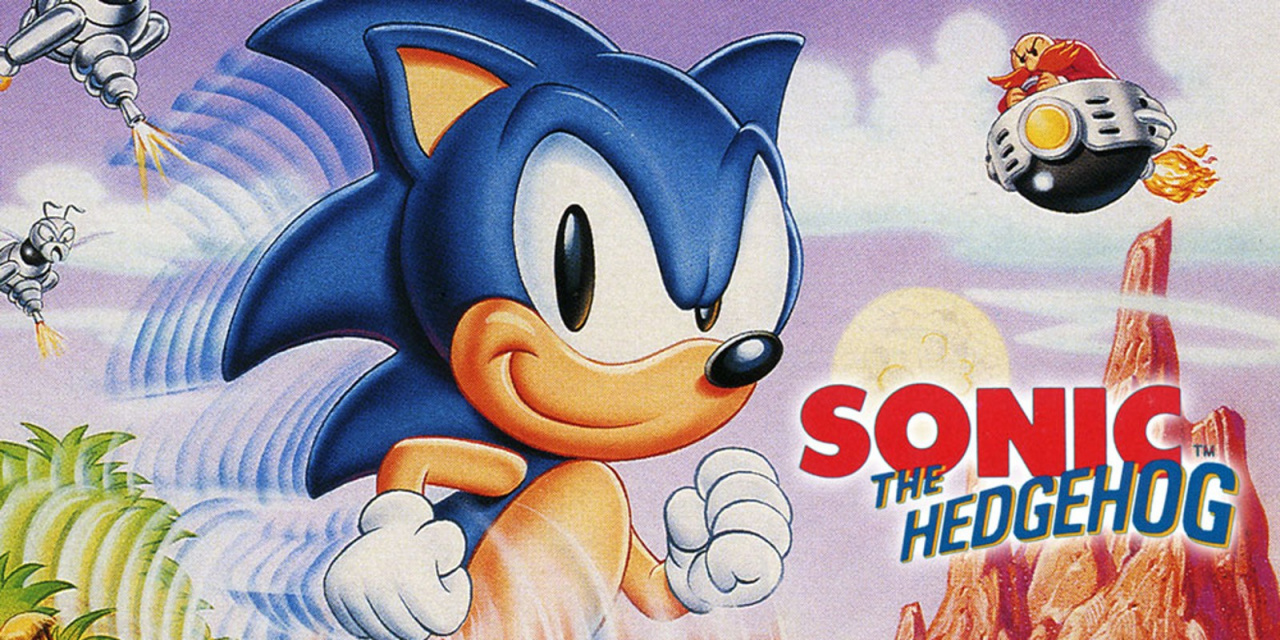 It’s been a notable anniversary year for Sonic the Hedgehog, giving plenty of opportunities to look back nostalgically at the classic – and not-so-classic – games in the series. Yet an aspect of Sonic that gets little attention is the 8-bit era, which funnily enough happened alongside the 16-bit era.

The video above from the GTV Japan channel, which has been doing interesting shows about gaming culture for a number of years, digs into the original Sonic on Game Gear and Master System. It also outlines the broader history of 8-bit Sonic as well, showing that it was surprisingly prolific.

The development of the ‘original’ was rather intriguing, as it took cues and inspiration from the 16-bit equivalent but also went its own way to suit the technology.

It’s well worth grabbing a tasty beverage and giving the video a watch.