When he’s not putting in a shift at The Krusty Krab, Mr. Krabs’ star employee SpongeBob SquarePants is busy training for Nickelodeon All-Star Brawl.

Seriously though, GameMill Entertainment has just published a brand new YouTube video for the upcoming fighting game. Fair Play Labs’ Markus Villalobos goes through all the moves and mechanics of one of Nick’s all-time favourites. 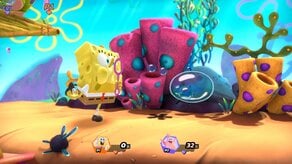 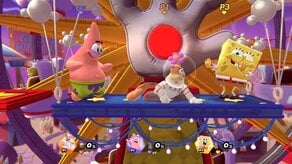 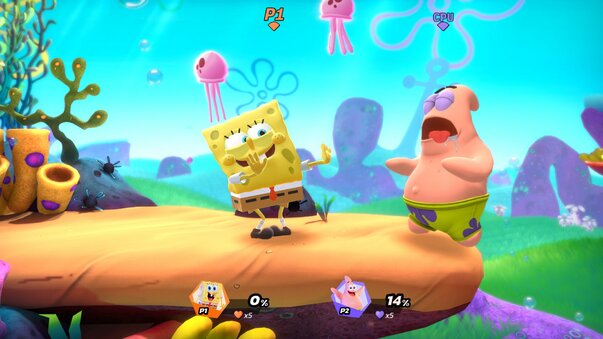 Nickelodeon All-Star Brawl for Nintendo Switch is currently scheduled to arrive next month on October 5th for $49.99 USD or your regional equivalent.

Will you be checking out this game when it’s released? Tell us down in the comments.