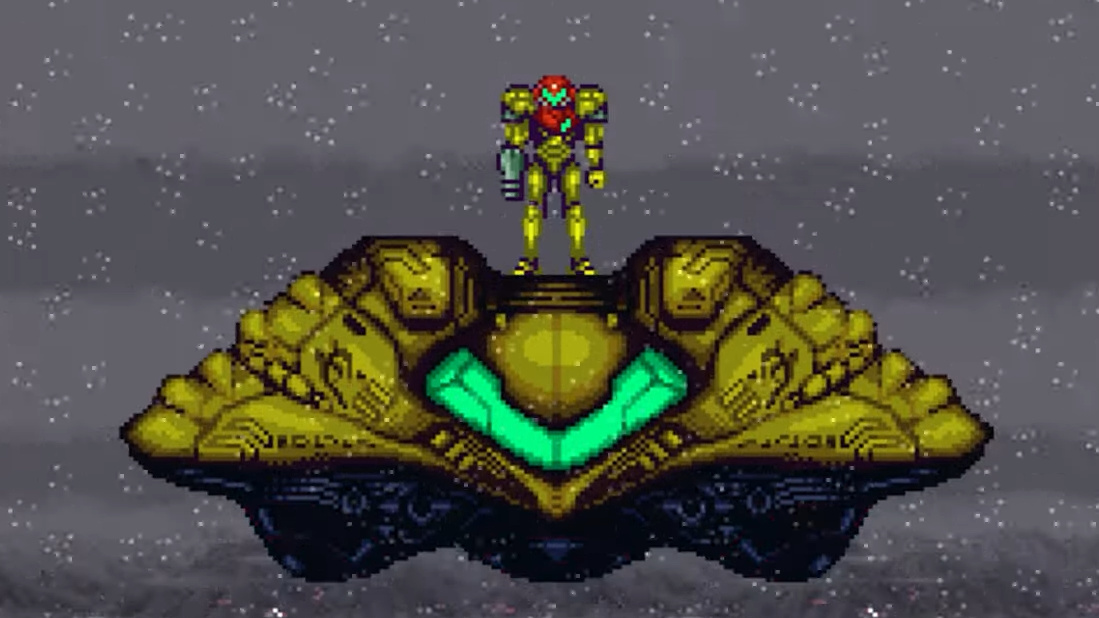 The Switch generation has seen Nintendo call on emulation for games such as the Super Mario 3D All-Stars collection, but long before this, there was apparently an official emulator that could run Super Nintendo titles.

Starting out life as ‘Mirage’, project ‘Silhouette’ was a SNES emulator for MacOS and Power PC that supposedly got “leaked” anonymously by a former Nintendo employee in January 1998, who claimed Nintendo had plans to sell the client as a retail product. This was around the same time the Nintendo 64 was struggling to take off in countries like Japan and the sale of games on computers was apparently an idea some of the Nintendo bosses were seriously considering.

YouTuber ‘MVG’ has been investigating this emulator “shrouded in mystery” and believes its history may be an “elaborate hoax”. Around the 8:30 mark in the video above, he explains how “garbage pixels” featured in the emulated version of Super Metroid are a 1:1 match with the xSnes9x emulation.

“So, what are we led to believe here? Well, in my opinion, Silhouette is actually some type of iteration of Snes9x (1.39), which if you recall was the combination of snes96 and snes97 and was developed by Gary Henderson and Jeremy Coote – for reference, snes9x became open-source about a year after Silhouette’s leak.”

“Before that, it remained a closed source. The pixel glitching bug was the result of alias pointers and aggressive compiler optimisation when using the C version of the tile drawing routines. Later versions of snes9x switched to assembly-based tile drawing but the C version was used for portability and it stands to reason that on a power pc based macintosh it would have the same issue…when I ported snes9x to the OG Xbox I ended up using the C version of the tile drawer and as you can see the OG Xbox has the exact the same issue. This simply cannot be a coincidence.”

“I also decompiled the binary to get a closer look at it, and two things that stand out many of these function calls are identical to the Snes9x ones and even after performing a search for the text string Snes in the binary, you can see it returns Snes96. It’s in my opinion that silhouette is an iteration of Snes 96 or 9x and the anonymous developer is Gary Henderson. So then is Silhouette just an elaborate cover story to bring a mysterious new emulator out or did Silhouette actually even exist at Nintendo and was Nintendo really planning to market this for pc owners…we will probably never know.

You can get the full rundown from MVG in the video above. What do you think though – has this emulator been an elaborate hoax all along? Share your thoughts down below.

Footage Of WarioWare: Get It Together! Has Leaked Online Ahead Of Release

Why Rest is the Ultimate Protective Gear in a Busy, Chaotic World