I was browsing through my RSS reader today and came across an interesting post from Brian Clark, titled Since When Are Blogs Not Social Media?. Here is a quote from it:

For some reason, people seem to be equating social media with social networking.

At the same time, they seem to be treating blogging as something other than social media.

Well, it is much more than that.

Social media are the various forms of user generated content and the collection of websites and applications that enables people to interact and share information online.

Complicated? Well here is a list of things that are part of the social media:

As you can see, social media is much wider than what some people think. It is also much older. We could say that the first Usenet (a form of distributed discussion system) developed in 1980 was already social media.

Daniel Scocco is a programmer and entrepreneur located in São Paulo, Brazil. His first company, Online Profits, builds and manages websites in different niches. His second company, Kubic, specializes in developing mobile apps for the iOS and Android platforms.

The Perennial Problem Of Overgrown Perennials 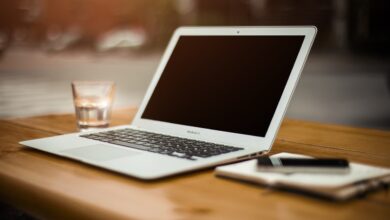