Winter – for a child growing up in Central Alaska – was a fierce season and a long one. You plowed your way through it, day by day, and the snow and cold seemed like they would never end. Of course, they did come to an end, dissolving into the mud of spring runoffs in April. Is it any wonder, then, that the warmest winter I remember was the first one I spent in California?

Alaska is such a huge state that even if it were cut into halves, each half would still be larger than any other state. That means that the weather in different parts of the state can be very different. Juneau, the capital, for example, is way down on the panhandle and its weather resembles Seattle’s more than it does Fairbanks’.

I was born in Fairbanks, the state’s second biggest town located pretty much in the center of the state. I lived in a small town a few hours south of Fairbanks until I finished high school. Central Alaska, the area is called, and due to its geography, it gets colder winters than regions much farther north.

How cold did it get in Central Alaska? Very cold, colder than any cold I have seen since. The weather regularly dipped below -50 degrees F. (-46 C.) in the winter, and the dramatic winds created even lower windchill temperatures. When it was below -70 degrees F. (-21 C.), we got to stay home from school, and this was usually a week or two every year.

The winter seemed worse than the temperature suggests because it lasted so long and was so dark. The sun never rose above the line of the horizon for most of the winter, meaning we went to school in the dusk of a morning that never happened, and came home at 3 p.m. in twilight. Spring, fall, and summer, taken together, are allocated a small fraction of the year rather than the 75 percent they get in many places. Winter rolled in during September and stayed through March and into April.

I spent my first winter outside of Alaska when I went to Santa Cruz, California for college. It may not have literally been the warmest winter of my life, but it is etched as such on my memory. To see September roll into October without a single snowflake, to wear shorts in November, walk without a jacket in December. All seemed amazing.

Although I was not gardening during my college years, others were. As I explored the wonders of the farmer’s markets around Santa Cruz County, I fell in love with the concept of warm winters. Fresh vegetables, apples for the picking, weird and wonderful crops like avocados and persimmons… it was a far cry from the frozen carrot squares we considered vegetables in Alaska.

It was only some years later when I learned the wonders of gardening myself and became one of those who made the best use out of warm winters. Today my winter garden produces many of the vegetables I learned to love that first, warmest winter of my life.

How to Treat Alopecia in Dogs – Dogster 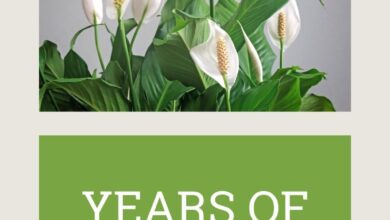 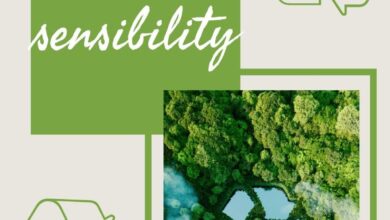 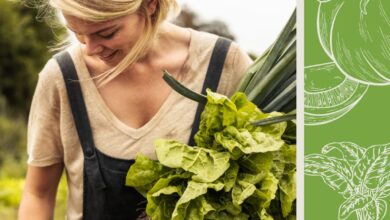 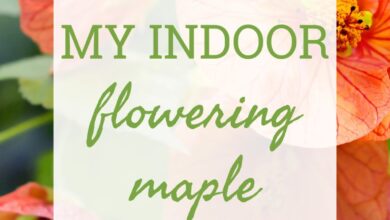