But besides the easy-to-use formula, what I love most about this is how soft it makes my skin feel. And it’s not just softness — it’s deeply-penetrating moisture that lasts. When I use regular shea butter, for example, to moisturize in the a.m., by the end of the day, my skin is dry again. Parched, even. Thirstier than a manosphere podcaster looking for clout. But when I switch back to my tried-and-true Palmer’s, my skin still feels really supple and hydrated, even at bedtime.

Now, this product isn’t for everyone. It is so deeply moisturizing, that when you first put it on your skin, it can feel greasy before it absorbs. It’s a sacrifice I’m willing to make for skin that feels great all day. Nothing can compare to the buttery softness it leaves me with. If you don’t like that greasy feeling, even if it lasts a few minutes as it settles, you probably won’t be into using this all over your body. You may, however, prefer to use it on smaller areas that tend to dry out like your elbows, knees, and heels.

So why does this stuff work so well? “The cocoa butter, oils, and other emollients help to soften and smooth the surface of the skin,” says Dobos. “There’s a synergistic effect when combined with wax and dimethicone that help form an occlusive barrier to water loss.” It is worth noting, though, that the formula does contain mineral oil. There has been a lot of controversy around the ingredient and whether or not it’s “good” for your skin.

Mineral oil helps create a barrier on your skin that locks in moisture, which, as Wilson notes, is part of the reason why this product is so long-lasting. Mineral oil can be comedogenic, but it isn’t always. The fact is it does have some major benefits, too, so much so, that Dobos admits she’s actually a fan of the ingredient.

“Unlike natural oils which can oxidize and turn rancid, resulting in the formation of irritating compounds and unpleasant odors, mineral oil is incredibly safe and stable,” says Dobos. “In fact, baby oil is primarily composed of mineral oil because of its excellent ability to seal in moisture in fragile infant skin.” Of course, if you have concerns, talk to your dermatologist first. As for me, I’ve been using this stuff for several decades and haven’t had any issues.

If you’re still on board, I would recommend high-tailing it to your nearest drugstore or beauty supply shop and picking up a jar of this for the winter. I scour Amazon all the time for the 17.8-ounce tub, but a more standard size 7.25-ounce jar will cost you around $7.

Now, watch Janet Jackson break down her most iconic videos:

Amazon Great Republic Day Sale 2022: Up To 70% Off On Smartphones, Laptops, Tablets Smart TVs, And More

3 Ways to Invest in Your Relationship 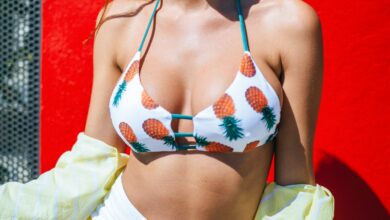 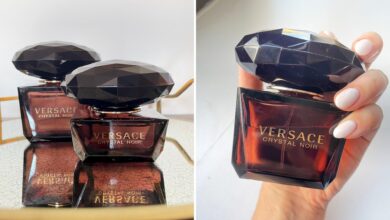 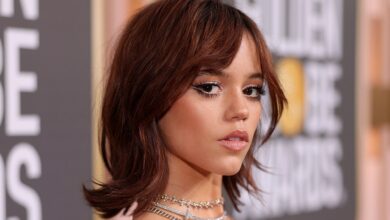