Even more Xbox Game Pass titles are joining the ever-evolving library, this time adding a little more Star Wars into the mix alongside a few mind-bending adventures like Twelve Minutes. For those interested, here are the new Xbox Game Pass games being added this month.

Before going into what’s coming soon to Xbox Game Pass starting today, here’s what you need to know about the subscription service. The Xbox Game Pass library continues to change with new titles being added and others leaving to make more room. These additions include day-one launches of hit games to indie darlings that deserve a little love. This particular membership allows Xbox fans a chance to have instant access to an eclectic library without having to shell out $60 for each experience. There are also two options available, the standard Game Pass and Game Pass Ultimate. The standard service is $9.99 a month, whereas Ultimate costs $14.99 and includes Xbox Live for free. This means in addition to the Game Pass library, and Ultimate members will also get the free monthly Games With Gold grabs, as well as special discounts on certain adventures.

Now, onto the new games arriving to Xbox Game Pass, including Cloud titles for mobile and tablet players: 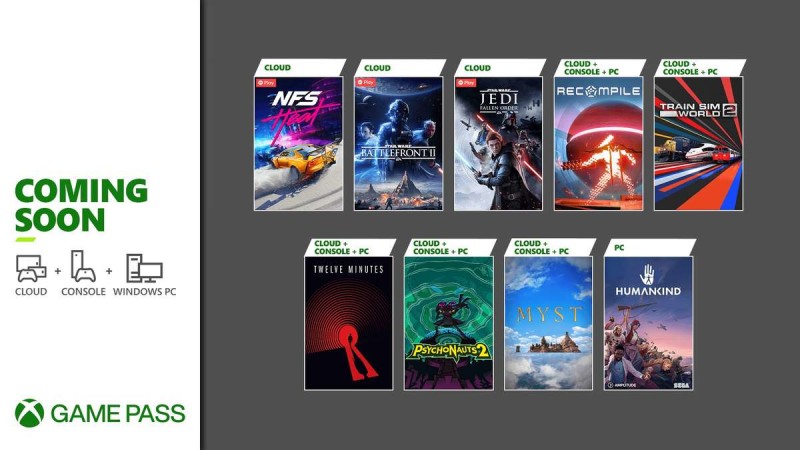 Other Games You May Have Missed: