The Xbox Summer Spotlight has been around for seven years. Each event comes with dozens of new Xbox games to close out the summer. 2021 is the biggest yet, with the announcement that over 75 new titles are joining Xbox’s already expansive catalog. Between July 27 and September 6, you can hop into numerous new game worlds. Of course, there’s more than just that. You could be eligible to receive prizes too when partaking in the gaming festivities.

According to a post that was uploaded on the official Xbox website, Microsoft Rewards and Gift Card combo are returning to this year’s Summer Spotlight, “The Microsoft Rewards and Gift Card combo was so popular last year that we decided to bring the offer back for buying Summer Spotlight titles, which will also include some popular selections from Microsoft Movies & TV,” the article reads. “As an added bonus, spend $50 on eligible titles and you will receive 5,000 Microsoft Rewards points and a $5 gift card. The deal gets even better for Xbox Game Pass Ultimate members who will receive a $10 gift card.”

While a large majority of the incoming games are still relatively unknown, here are a few that are already out or launching soon that you should be aware of: 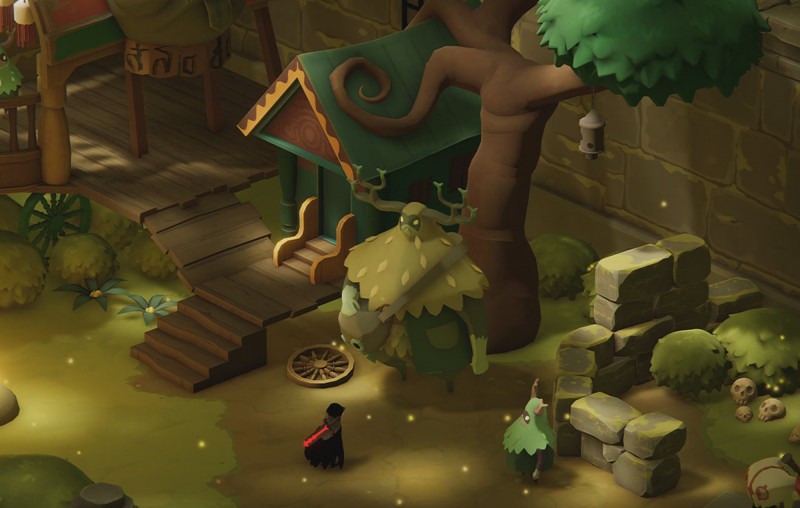 Death’s Door is an action-adventure game with gorgeous art and fun gameplay. Our very own Marcus Stewart reviewed the game and gave it a 9, “Death’s Door is more lighthearted than it looks, and that’s to its benefit. These amusing moments complement weightier themes about respecting the dead (no matter how terrible they were in life), the fear of death’s inevitability, and whether anything we accomplish truly matters when our time is limited.” 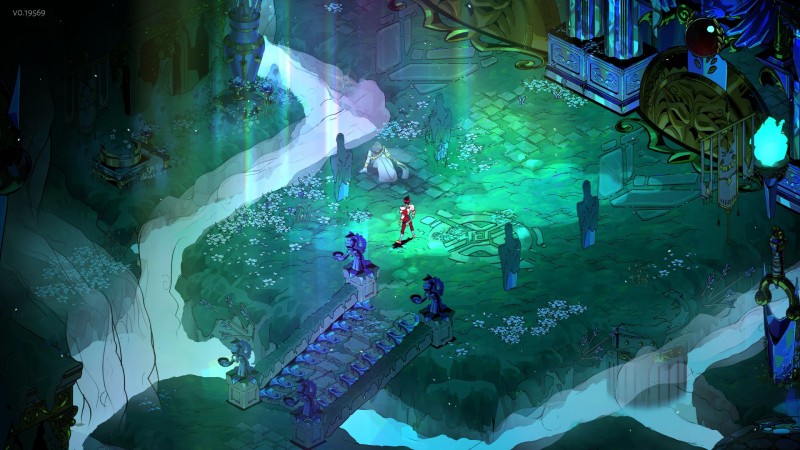 Hades is an incredible isometric rogue-like from the minds behind Bastion and Transistor. It was also my Game of the Year in 2020. Matt Miller enjoyed his time with it and stated, “Supergiant’s latest opus is a beautiful and thoughtful twist on Greek mythology, flipping these old stories on their head and transforming them into commentaries on modern relationships. High-octane action gameplay may pull you into hell for the first time, but I suspect you’ll stay to find out about this eccentric and fascinating family.”

Other titles, like The Ascent, 12 Minutes, The Forgotten City, and Aliens: Fireteam Elite are slated to come out this and next month.

Are you planning on entering the Summer Spotlight sweepstakes? What games have you kept on your radar all this time?