Xiaomi unveiled the 12S Ultra flagship, alongside the Xiaomi 12S Pro, Xiaomi 12S, and Xiaomi 12 Pro Dimensity Edition high-end devices. The new 12S Ultra is the most impressive smartphone from the company yet, and it packs a Snapdragon 8 Plus Gen 1 chipset, 1-inch sensor, and Leica optics.

Before we talk about the good news and the impressive technologies and specifications, let’s start with the bad news. Xiaomi officially confirmed that the new Xiaomi 12S series would not be available outside China. We’re sad to see the company keep some of the most impressive and high-end Android devices locked away from the international community, and we hope to see future devices launch globally.

The new Xiaomi 12S Ultra weighs 225grams, and it’s one of the heavier phones on the market, although it lines up against other competitive devices, such as the Galaxy S22 Ultra which weighs 228 grams. The 12S Ultra also has an IP68 certificate against dust and water.

The Xiaomi 12S Ultra is powered by the latest Snapdragon 8 Plus Gen 1 chipset with 8/12GB of RAM and 256/512GB of UFS 3.1 storage. The new chipset brings 10% improvement to CPU and GPU performance and is 30% more power-efficient. With great power comes great cooling responsibility, and the 12S Ultra features a 3D liquid cooling mechanism that helps remove the heat from the hot components.

The Xiaomi 12S Ultra comes with a 4,860mAh battery. The phone supports 67W wired, and 50W wireless charging out of the box, which is weird, considering the Xiaomi 12S Pro supports 120W wired charging. Fortunately, the device still supports 10W reverse wireless charging. We would’ve loved to see a faster-wired charging technology, but we can’t complain about the current speeds as they’re still faster than some of the competition.

And now, let’s talk about the camera. Xiaomi teamed up with Leica to improve the camera capability, and upon first inspection, it looks like it’s more than just slapping a logo and branding on the back of the device.

The Xiaomi 12S Ultra has three sensors on the massive circular camera bump on the back. The primary shooter is a Sony IMX989 1-inch sensor, and it’s a 50MP unit with f/1.9. It’s the largest sensor on a smartphone today, and it has 3.2µm. The sensor also has OIS, laser autofocus, and PDAF.

The secondary sensor is a periscope telephoto unit. It features a 48MP sensor with f/4.1, and it’s capable of 5x optical zoom. It also features OIS and PDAF to keep objects clear and in focus. The third sensor is a 48MP unit with f/2.2 aperture. The selfie shooter features a 32MP camera with f/2.5.

Leica isn’t only bringing the optics to the Xiaomi 12S Ultra, but also a lot of software functionality. The 12S Ultra adopts an 8P aspheric lens, which helps resolve lens flare, ghosting, and chromatic aberration. As you would expect, the phone also features two modes in the camera app: “Leica Authentic Look” and “Leica Vibrant Look”. The former allows for more natural-looking images, while the latter uses Xiaomi’s computational power while applying Leica’s looks.

Photo-wise, the 12S Ultra can even capture 10-bit DNG RAW files, giving users more power when editing images. Xiaomi also says that Adobe Lightroom will use the metadata embedded in the files to speed up editing images, and to further optimize it in post.

You might think that the 12S Ultra is aimed at photographers and amateurs, but it’s also great for videography, as the phone support Dolby Vision and HDR recording. It can capture 10-bit h.265 videos in 4K and FHD at 30/60 fps at up to 80Mbps.

We’re impressed with the specifications, especially the camera hardware and software features. We would’ve loved to see the Xiaomi 12S series launch globally, and we’re hopeful that Xiaomi will release future devices globally to all users in Europe and North America. In the meantime, let us know your favorite features about the new Xioami 12S Ultra in the comments below!

How Long Does It Take to Refinance a House in 2022? 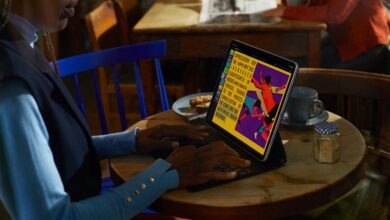 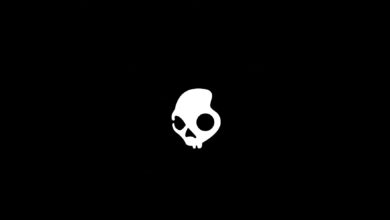 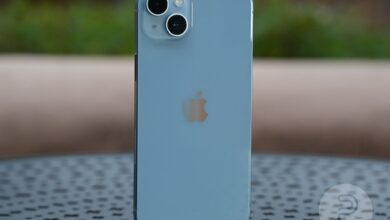 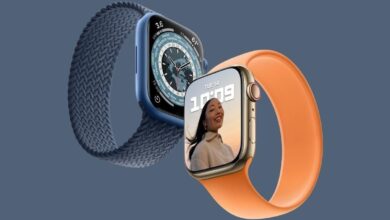