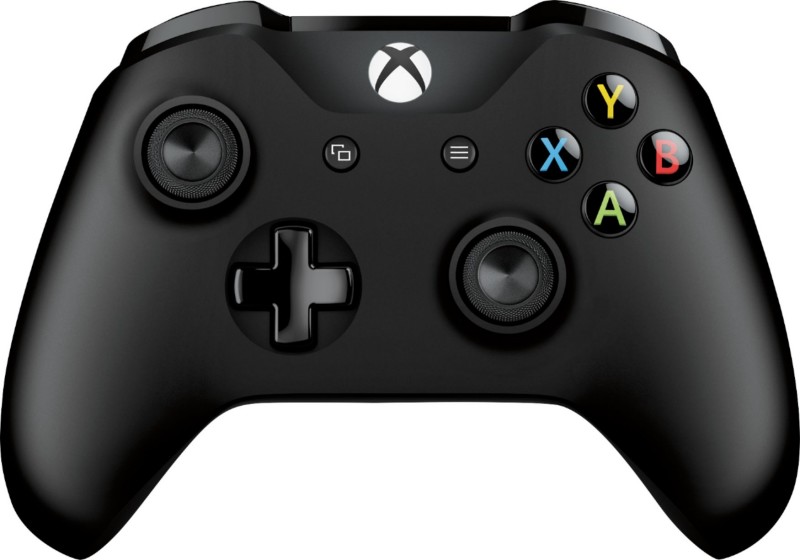 Microsoft has encouraged us to whip out our wallet and pony up for some hot new controllers based on Forza and Halo, but if you don’t have the cash to spare, your old Xbox One controllers still work with the Xbox Series X/S … and those old controllers are about to get a little bit better. Microsoft is currently testing a firmware update for Bluetooth-enabled Xbox One controllers, Xbox Elite 2, and Xbox Adaptive controllers that offers better cross-device connectivity and reduced latency.

The update allows for better cross-device connectively by supporting Bluetooth Low Energy. According to Microsoft’s Blog post on the topic, “You will be able to play wirelessly on Windows 10 PCs, iOS 15+, and Android devices with Bluetooth Low Energy for remote play from your console or cloud gaming with Xbox Game Pass Ultimate on the go. After installing the firmware update, these controllers will remember one Bluetooth host (e.g., smartphone) and one Xbox Wireless host (e.g., Xbox console), so you can quickly and seamlessly switch between previously connected devices with a simple double-tap of the pair button.”

“We are excited to bring new software features to Xbox One controllers with Bluetooth support, Xbox Elite Wireless Controller Series 2, and Xbox Adaptive Controllers that were previously available only on next gen Xbox Series X/S controllers,” continues the post. “The firmware update is available to Alpha Skip-Ahead and Alpha users today, and will be available to additional flight rings in the weeks to come.”

It’s worth noting that these features were previously only available for “next-gen” Xbox Series X/S controllers, and this update only applies to Bluetooth-enabled Xbox One controllers, Xbox Elite 2, and Xbox Adaptive controllers. Still, if you have one of those controllers, this new update rolls out to insiders starting today.