The latest iteration of the Apple Watch was surrounded by tons of rumors. We received information suggesting that the new Watch was going to receive a major redesign, new watch faces, and tons of new features. However, things didn’t quite go the way we expected during Cupertino’s September event. However, a rather curious rumor suggested that Apple was working on including a blood glucose monitor on its new Watch. This sensor evidently didn’t make it to the Watch Series 7, but it seems that it could find its way to its successor.

According to Digitimes, Apple’s suppliers have started to work on short-wavelength infrared sensors. These sensors are usually destined for health devices, and it seems that they would be featured in Cupertino’s Watch Series 8, allowing it to measure the amount of sugar in the user’s blood.

“Ennostar and Taiwan Asia Semiconductor (TAS, formerly Opto Tech) are developing short-wavelength (over 1,000nm) infrared (IR) LED devices for use in biosensing including heart rates, SpO2, blood glucose, and expect such devices to be use in smart wearable devices in 2022, according to industry sources.”

This would be a great addition to the current features in the current Apple Watch models, which already come equipped with tons of sensors that focus on health and help its users to have better lives. The latest sensors to be included in recent Watch models include blood oxygen sensors, ECG capabilities, a heart monitor that will alert users when their heart rates are either too high or too low. The best part is that this new blood glucose monitor would make life easier for many Apple users who have diabetes. It would allow them to control their sugar levels without having to take blood samples or perform other invasive medical practices.

The Apple Watch Series 8 is not launching anytime soon, meaning that there’s lots of time for Cupertino to include this new feature. Just don’t get your hopes too high, as remember that this is still a rumor, si take it with some salt.

A former bilingual teacher that left the classrooms to join the team of Pocketnow as a news editor and content creator for the Spanish audience. An artist by nature who enjoys video games, guitars, action figures, cooking, painting, drawing and good music.

Which low-cost tablet should you buy? 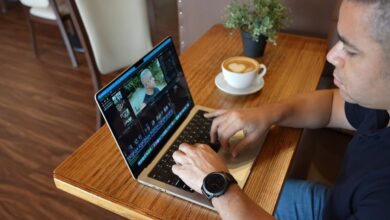 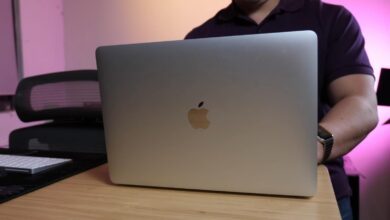