Fredbear Games has revealed that its multi-award winning mobile survival sim The Bonfire: Forsaken Lands is headed to Switch later this year.

In the game, players are tasked with building, exploring, crafting and more in a bid to survive a harsh winter climate (as anyone in the UK’s scorching heat will tell you right now, this sounds like a very welcome temperature change indeed). You’ll need to manage workers, gather resources and prepare for the monsters that attack at night, all while unlocking more advanced building and crafting options.

It combines RPG-style gameplay with strategy and survival, and has been inspired by games like Kingdom and Alto’s Adventure. If it sounds like your kind of thing, here’s a feature list:

The following screenshots have been taken from the Steam version of the game: 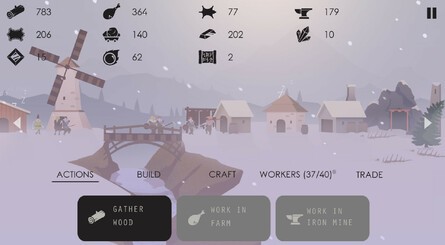 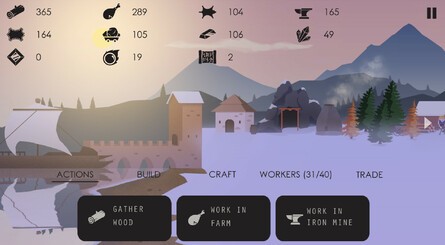 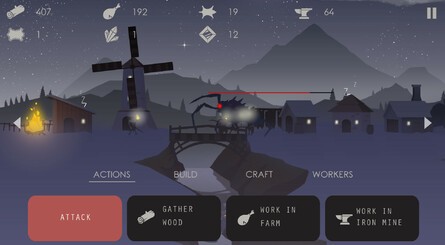 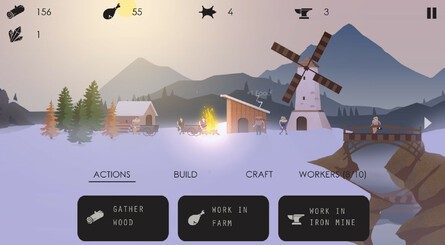 Will you be fighting for your survival when the game hits Switch in Q4 2021? Think up a carefully planned comment for us below.

How to Make a Side Income Running a Vending Machine Business