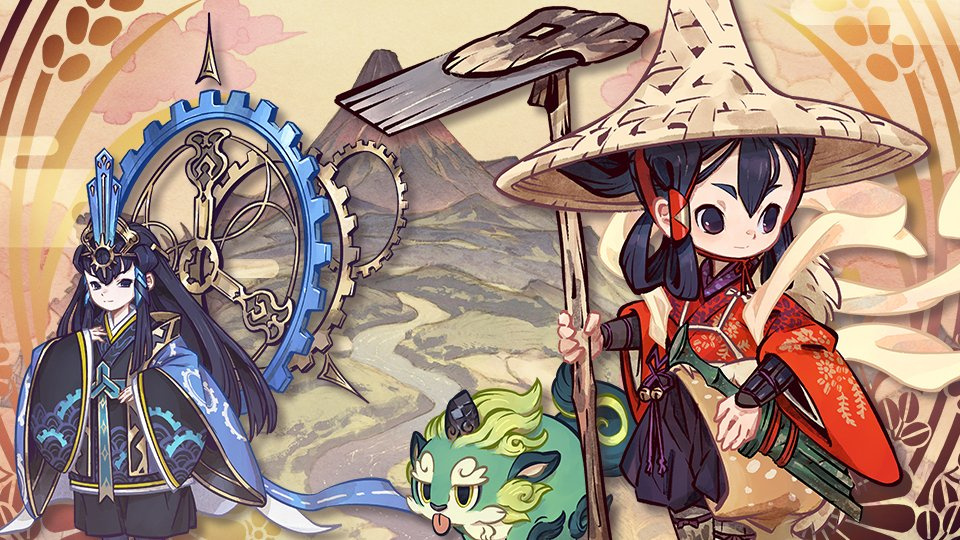 Surprise! The rice farming game Sakuna: Of Rice and Ruin (which we thought was pretty neat, by the way), will be joining Super Smash Bros. Ultimate in spirit form.

Nintendo has announced the latest event – taking place this Friday, and lasting for a total of five days – will feature three new spirits from the above-mentioned game. Here’s a look:

If you’ve not tried out Sakuna: Of Rice and Ruin yet – there are plenty of reasons to give it a go with incredibly detailed rice farming simulation, fun combat and a satisfying cycle that keeps you coming back for more. Read our review here.

Sakuna spirits aren’t the only new ones in recent times. If you picked up a copy of Monster Hunter Stories 2: Wings of Ruin last week, you will be able to also grab a special themed spirit based on this game. Don’t worry if you didn’t though as it’ll be available to everyone else at a later date.

Will you be booting up Smash to unlock these Sakuna spirits? Leave a comment down below.