If you’re a fan of early ’90s style vertical shooters featuring pumping FM soundtracks and delightful pixel art stylings — and let’s face it, who isn’t? — then Pieslice Productions’ Crisis Wing might just be right up your bullet strewn street.

We’re getting pretty sweet Truxton vibes off this one with its rather dark heavy metal atmosphere and, according to the official press release, there looks to be plenty to dig into here for retro shmup enthusiasts: 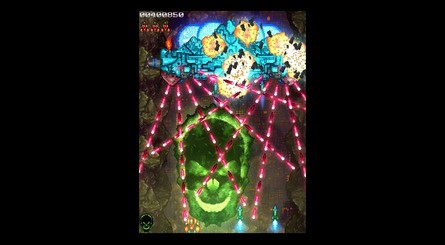 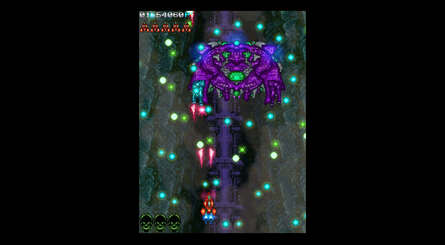 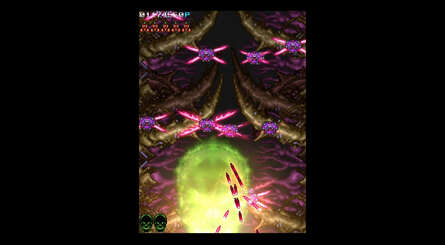 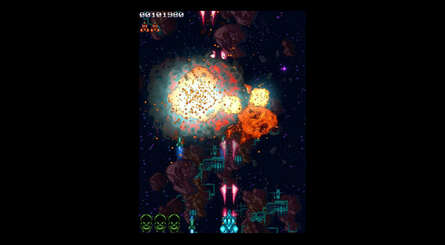 Crisis Wing released on Steam back in September of last year — where it’s currently sat on a ‘Positive’ rating — and finally shoots its way onto Switch on 22nd September.

Are you looking forward to diving into some retro shmup action later this month? Let us know below!

Unleash The Full Power Of Wordpress With This Lifetime Rootpal Plan