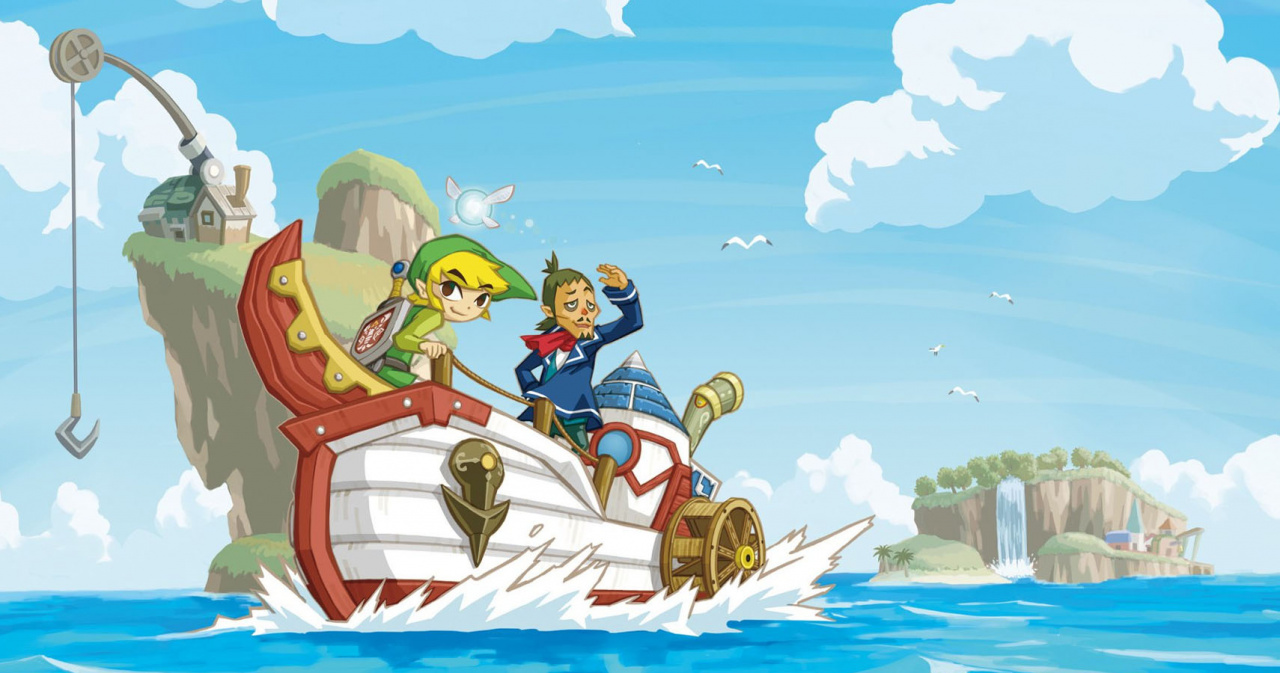 Zelda: Phantom Hourglass was the first entry in the Zelda series to arrive on DS, and pleased a lot of people in the process. It’s also home to one of the most memorable puzzles in the franchise, which (spoiler alert!) involves physically closing the DS console itself to transfer an image from the top screen to the bottom screen.

This puzzle serves as a reminder of how Nintendo is capable of thinking outside of the box with its games, but the thing is, this idea was used in another game that was released before Phantom Hourglass hit store shelves – and it wasn’t a made by Nintendo.

The developer responsible is Cing, a company which is sadly no longer with us. However, Cing worked closely with Nintendo and produced games like 2005’s Another Code: Two Memories (Trace Memory in North America) and 2007’s Hotel Dusk: Room 215. Both of these games feature a variation of the ‘close the console’ puzzle. Interestingly, Nintendo owns the IP for both of these titles; characters from Another Code and Hotel Dusk appear in Super Smash Bros. Ultimate as ‘spirit’ characters.

Did you know about this puzzle being present in another game? Or is this news to you? Share your thoughts with a comment below.