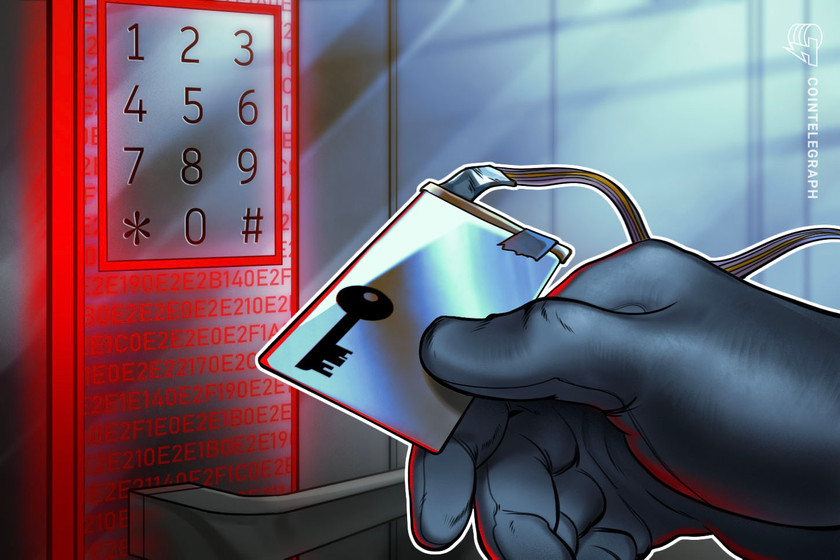 The official Twitter account of Indian Prime Minister Narendra Modi got compromised earlier today, which was then used to share misleading information about the mainstream adoption of Bitcoin (BTC) and redistribution of 500 BTC among the Indian citizens.

On Dec. 10, Modi said in a virtual event virtual summit hosted by US President Joe Biden that technologies such as cryptocurrencies should be used to empower democracy and not undermine it:

“By working together, democracies can meet the aspirations of our citizens and celebrate the democratic spirit of humanity.”

While the long-awaited Lok Sabha Winter Session, a parliamentary meetup intended to discuss the legality of cryptocurrencies in the region, did not conclude the government’s stance on crypto, hackers from unknown origins managed to take control of the prime minister’s account with over 73.4 million followers to declare Bitcoin as a legal tender.

While the hack happened at midnight in India (4:00 pm ET), Twitter user Priya was among the many crypto enthusiasts that took notice of the untimely tweet that read:

“India has officially adopted Bitcoin as legal tender. The government has officially bought 500 BTC and is distributing them to all residents of the country. The future has come today!”

Soon after the hack, the unauthorized tweet was deleted and the hack was confirmed by the Prime Minister’s official account.

As Cointelegraph reported, hackers were able to breach Modi’s Twitter account back in Sept. 2020. Under the pseudo name ‘John Wick,’ the hackers shared several tweets asking the prime minister’s followers to “donate generously to PM National Relief Fund for Covid-19.”

The launch of India’s crypto bill sparked new concerns around the ban of private cryptocurrencies. While the meaning of ‘private’ was yet to be interpreted in the parliamentary meeting, the lack of information sparked panic among investors.

Clearing out the speculations around the crypto bill discussions, former Finance Secretary Subhash Garg, who was also the creator of the bill, dismissed the notion of banning “private cryptocurrencies” as a misinterpretation. In an interview with News 18, Garg said:

“[The description of the crypto bill] was perhaps a mistake. It is misleading to say that private cryptocurrencies will be banned and to intimate the government about the same.”

Kentucky tornadoes: Biden reaches out to affected US states

This Holiday, Invest In Your Well-Being With This Learning Bundle 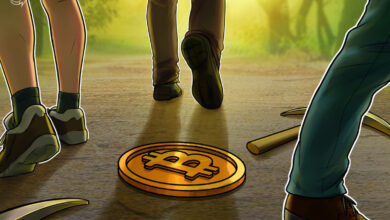 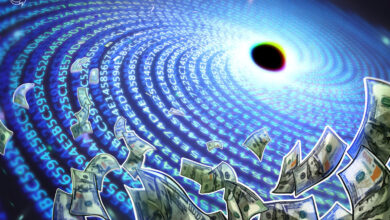 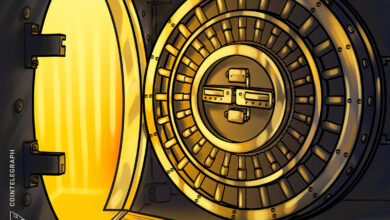 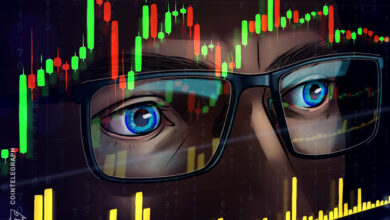