Dalia Hirmez lived through war in Baghdad before immigrating to the U.S. at age 16, getting married, and growing her family by two beautiful children. Today, she’s found limitless opportunity and success at Keller Williams. Last year, she closed more than $56 million in total production. Her son is getting his master’s degree in the medical field. Her daughter works by her side. Hirmez couldn’t be happier.

As a KW agent working for herself in the East County, San Diego area, Hirmez’s life is vastly different than it would have been back home in Iraq. According to the World Bank, less than 15% of women participate in the labor market in Iraq.

“For me, this work is a blessing that means having freedom as a woman,” Hirmez says. “I’ve done what I wanted to do, and Keller Williams is always here for me.”

After getting her master’s in business and studying civil engineering, a self-proclaimed lover of numbers, Hirmez oriented herself toward real estate. She got her real estate license, “and that was the beginning,” says Hirmez, who recently received the top individual for production excellence award in her region for the month of February and Realtor of the year with the San Diego Association of Realtors.

While Hirmez began her career at a different brokerage, the switch to Keller Williams helped her business soar. She loves how KW is people oriented. “I met with multiple companies, and I felt Keller Williams was really the closest to my heart,” she says.

Over the years, Hirmez has built a large referral-based real estate business – especially among the local Middle Eastern community – by building relationships and being authentically herself. And, in her world, cold calling just isn’t her thing.

Instead, she sees clients as friends and is focused on cultivating relationships. “I’m a people person,” she says. “If I help people, they’re going to help me back.”

Early on, KW’s BOLD training helped give her the confidence to introduce herself as a Realtor and offer her services, especially when her accent initially made her feel self-conscious. “BOLD helped me a lot,” she says. “It was hard for me to learn the language, to learn American life. You try to leave the war stories behind you and build a future in America,” she shares.

Other tools that have been essential for success include holding open houses and promoting herself and her business on social media. She enjoys creating live videos and finds that clients appreciate them. Often, she’ll make live videos in Arabic and in Aramaic, which she’s also fluent in.

She’s always there for her clients if they have a pressing need, even when she’s traveling. Recently, Hirmez was in Germany and Holland, but she carved out time to help her clients. “When you’re out of the country and still offering your time, that means a lot to people, and they appreciate it,” she says.

Tips for a Successful Business

To other agents just starting out, or to those agents looking to scale up their existing business, Hirmez recommends the following four tips:

1)    Care for your clients. Be available, be honest, and show your clients that you care, she says. “My goal is to make a family happy.” Then, that family recommends her to 10 other families, and so on.

2)   Always be yourself. Early on, Hirmez was listening to other people’s opinions on how she should run her business, and that advice wasn’t matching who she was as a person. When she embraced her own strengths and personality, business started booming. “Just be who you are,” she says. “Don’t fake it.”

3)   Be honest and transparent. Hirmez sits down with clients and explains the process from start to finish, answering all of their questions. She tells them, “There are some positive things that are going to happen. There are some negative things that are going to happen. You just have to be prepared.” Buyers also don’t always understand there are closing costs they’re responsible for, so she explains that up front.

4)   Fail forward gracefully. Hirmez has had her share of tricky situations. Once, she almost helped a client in the middle of a divorce list a home not knowing that his wife hadn’t blessed the sale. It was an awkward situation, but it taught her just how valuable clear communication can be in real estate. Now, she often works with couples that are divorcing, and the process goes smoothly.

Hirmez has big plans for the future. In the next few years, she wants to hire two buyer agents to work with her, and she plans to travel more for pleasure.

This year, she’s hoping to make it to both Tel Aviv and Istanbul. She’ll also spend time with her now grown children. “They have good futures ahead of them,” she says. Futures made possible, in part, by Hirmez’s successful career in real estate. 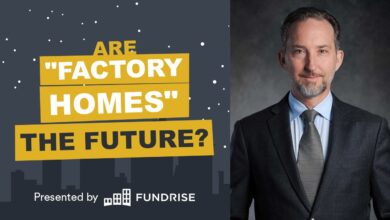 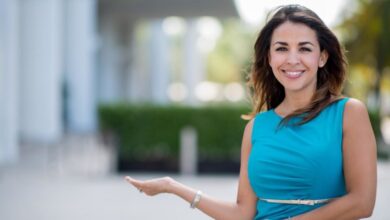 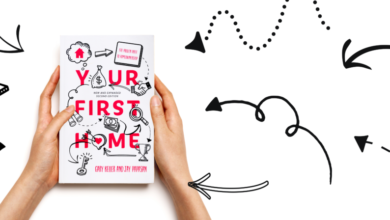 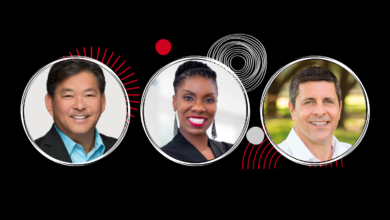